Arsenal have held talks over a possible free transfer deal for Real Madrid winger Lucas Vazquez ahead of the summer.

The Spaniard is set to be in demand in the upcoming transfer window as he nears the end of his deal at the Bernabeu, and it seems the Gunners have made efforts to try to lure him to the Emirates Stadium.

MORE: Arsenal transfer target speaks out on his future

CaughtOffside’s Leah Smith says a meeting was recently held between Arsenal and Vazquez’s representatives, but seems he’s also held talks with a number of other big clubs…

A meeting was recently held between Lucas Vazquez's representatives and Arsenal.

General feeling from Real Madrid is that Vazquez leaves this summer.

Vazquez looks likely to leave Real Madrid this summer and has also been targeted by Manchester United, as Smith also covered for Stretty News.

Despite not always being a regular starter for Los Blancos, Vazquez has had a fine career for the club and played a part in their tremendous success. 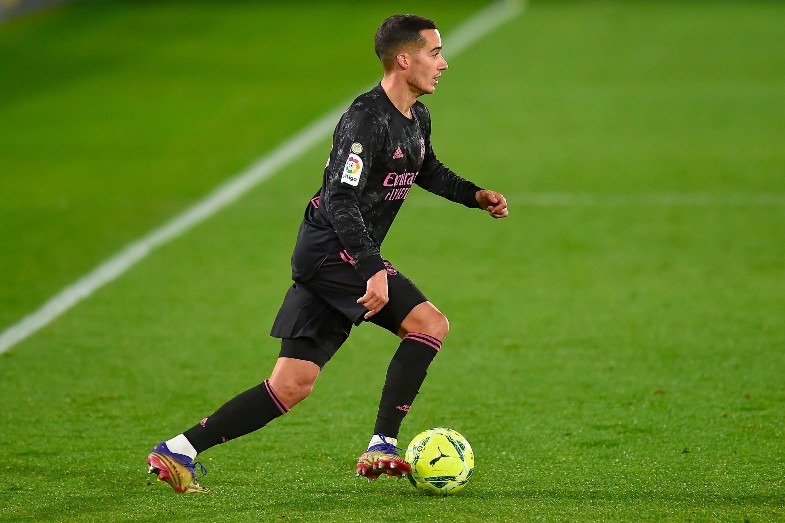 A useful, hard-working and versatile squad player, Vazquez could surely add something to to both Arsenal and Man Utd next season if he joins.

These sides could do with more experienced winners in their ranks after a lack of recent success, and he’d be great value on a free.