Sources at Barcelona have been quoted as sounding very optimistic about completing a transfer deal for Manchester City defender Eric Garcia.

The Spain international is nearing the end of his contract at City and Pep Guardiola has more or less confirmed that the player is most likely on his way to the Nou Camp.

Speaking after the Carabao Cup final, Guardiola had this to say on Garcia’s future…

Guardiola: “Eric Garcia is one of my favourite players. I would love to have 15 Eric Garcias…he’s not on the bench because I think he’s going move to Barcelona”

Now Mundo Deportivo claim Barcelona are confident of reaching an agreement for Garcia, with a source quoted as saying: “In the end we will reach an agreement.”

This should be a fine signing for Barca, who could do with bringing in a top young centre-back as a long-term successor to the ageing Gerard Pique.

Garcia has shown great potential at City, and it’s a blow for the Premier League giants to see such a promising young player moving on before he’s given them his peak years. 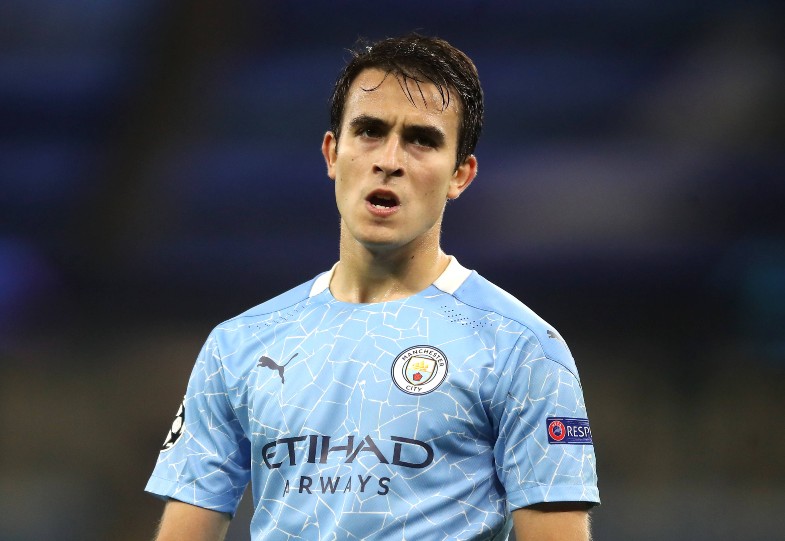 Still, City also have plenty of other quality options in that position, as well as plenty of money to spend on new signings this summer if they feel the need to.