The UEFA Champions League Semi-Finals are underway, and there’s the possibility there could be some history made from an American football perspective.

Christian Pulisic will be suiting up for Chelsea FC against Real Madrid; meanwhile, Zack Steffen will be backing up Ederson in their matchup against Paris Saint-Germain. 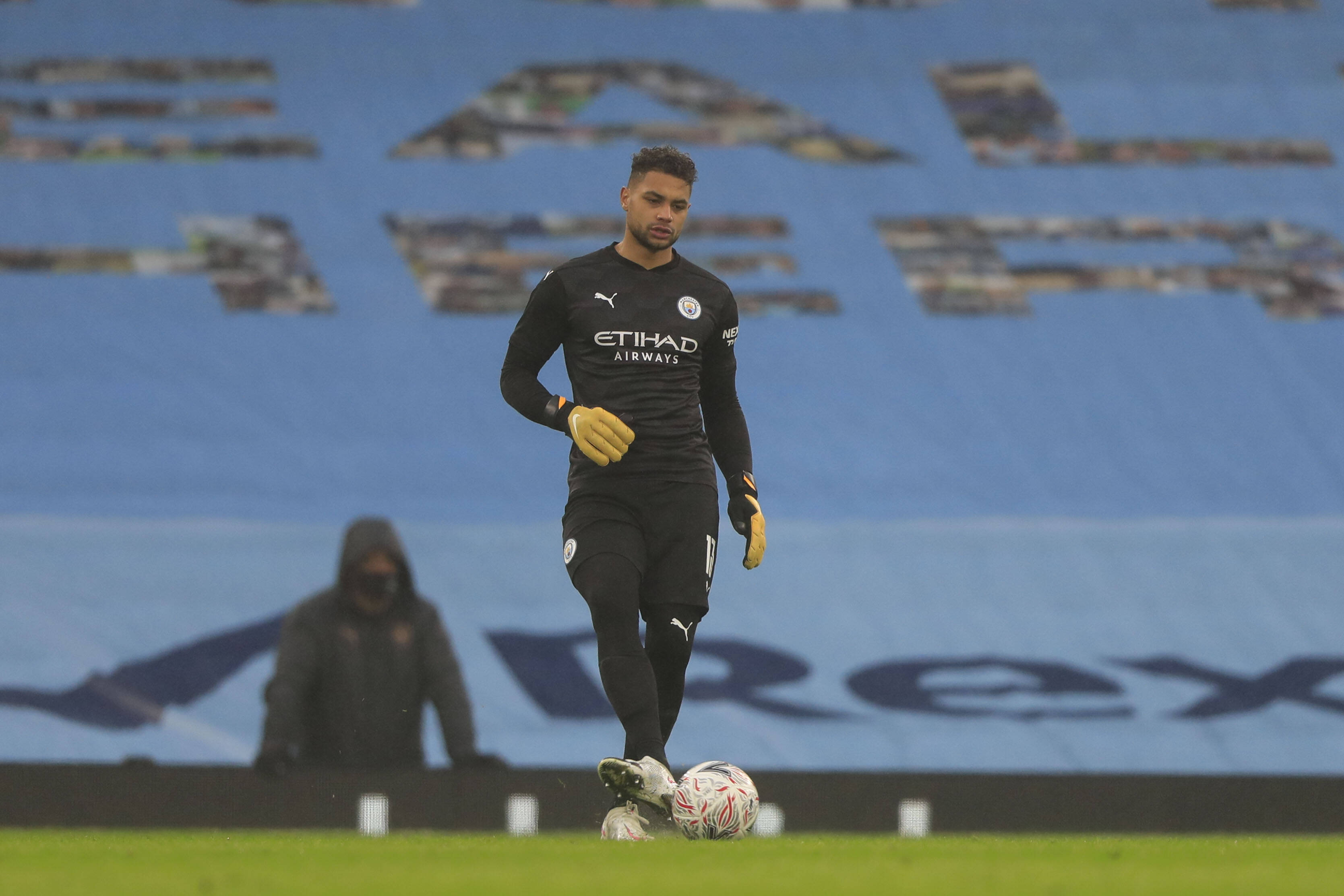 Both players have the opportunity to see their clubs advanced to the Champions League final where, as Diario AS points out, they can become part of an elite company as they could become only the second American to win the competition.

The only time that an American has won the competition with his respective club was in the 1996-97 season when Jovan Kirovski became the first and so far the only American to win the Champions League. , during his time at Borussia Dortmund, which in that edition beat Juventus.

Pulisic or Steffen will look to put an end to that streak that stretches over 20 years.