Chelsea midfielder N’Golo Kante has been praised by pundit Garth Crooks after making his Premier League team of the week.

The Blues earned an important win over West Ham to boost their top four hopes, with Kante one of their stand-out performers in this Champions League qualification six-pointer.

Chelsea fans will know all about Kante’s qualities after his dominant performances for the club down the years, and Crooks is now tipping him to have a key role in Thomas Tuchel’s ever-improving side.

The France international didn’t always look quite as comfortable under Frank Lampard, but he’s now being tipped to take Chelsea to another level.

“This was a massive win for Chelsea over West Ham and provides daylight between the two teams in the race for a Champions League spot,” Crooks wrote on BBC Sport.

“I’ve often thought Chelsea have never treated their managers very well, as their record of sackings over the past 10 years will testify. However, their appointments do, by and large, produce results and Tuchel appears to be in that mould.

“The Chelsea manager has not been in a position to call on Kante as often as he would like because of injury but when he does the French dynamo takes his side to another level. 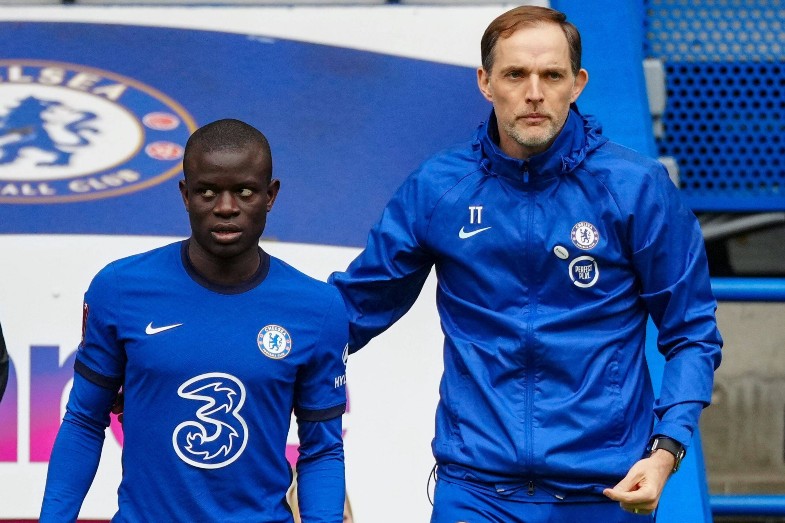 “Kante knows how to win trophies and Tuchel football matches. This combination has huge potential if both can stay the course.”

Chelsea will hope Kante can continue his fine form when they take on Real Madrid in the first leg of their Champions League semi-final this evening.

The west London giants will need all their best players on top form if they are to progress through this difficult tie.