Manchester United reportedly look to have been given some very positive transfer news regarding their pursuit of Borussia Dortmund winger Jadon Sancho.

The England international has been strongly linked with Man Utd by Eurosport in recent times, and it makes sense that he’d be on their radar as he’d surely be a huge upgrade on inconsistent attacking players like Anthony Martial and Marcus Rashford.

It remains to be seen how likely a deal is, but United have perhaps been given some encouragement as Don Balon claim Dortmund plan to sell Sancho so they’re not under as much pressure to cash in on fellow star player Erling Haaland.

Dortmund won’t want to see both these big names leaving in the same summer, but it seems they fancy their chances of keeping hold of Haaland if they are able to bring in some money from selling Sancho. 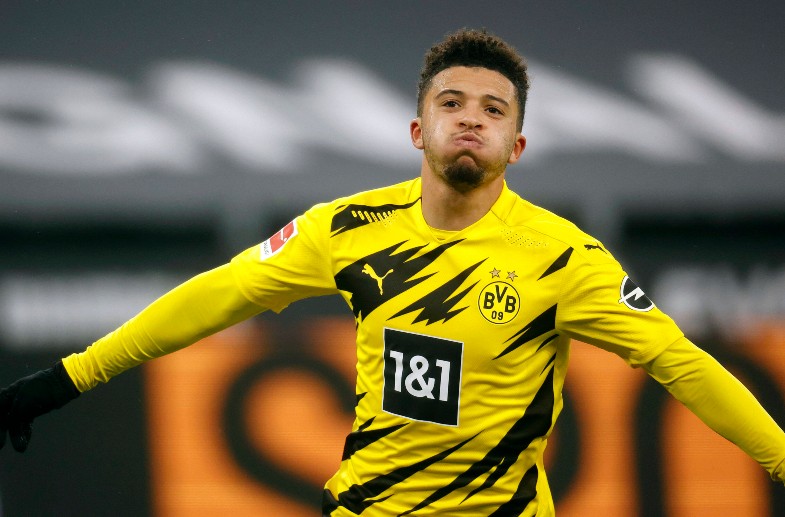 Red Devils fans will hope this can see them pounce for the former Manchester City youngster, who could be a real hit in the Premier League if he returns.

Having failed to get a breakthrough in the City first-team earlier in his career, Sancho will surely feel he has a point to prove with a return to England.