Liverpool have identified Sevilla coach Julen Lopetegui as a potential replacement for Jurgen Klopp, according to Todo Fichajes.

Twelve months ago, the mere suggestion of Liverpool changing manager would have been met with outrage on Merseyside.

While it probably still would be, with the Reds faithful absolutely adoring Jurgen Klopp, they could at least understand the thinking behind it from FSG.

Liverpool are in real danger of missing out on Champions League qualification, which would have been unthinkable on day one of the campaign. 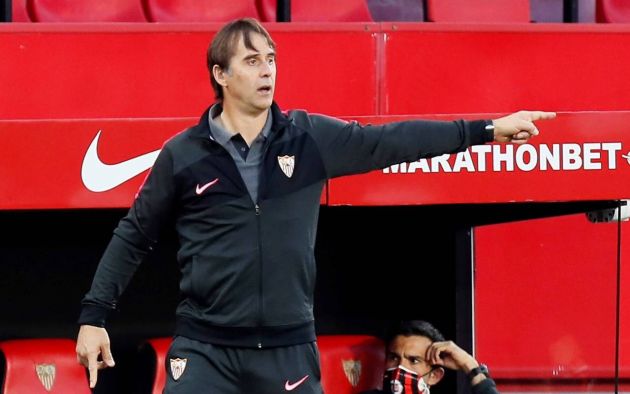 Julen Lopetegui has done an outstanding job with Sevilla.

While you have to deem it unlikely that Liverpool will remove Klopp from his position, Todo Fichajes report that there is one man being lined up in case the German does depart.

His name is Julen Lopetegui, currently manager of Sevilla, and has bounced back from embarrassment with both La Roja and Real Madrid to challenge for La Liga.

Todo Fichajes claim that Sevilla would be unwilling to allow Lopetegui to leave, but Liverpool are prepared to pay the compensation to get him through the door.

This one ought to be taken with a pinch of salt.