The Reds could be at risk of losing some of their star players if they miss out on qualification for the Champions League, with Fabinho now on the radar of Madrid president Florentino Perez, according to Don Balon.

The report states that Real are attracted to Fabinho’s versatility, with the Brazil international a very capable performer at centre-back or right-back as well as his preferred central midfield position.

Los Blancos could perhaps do with Fabinho as an upgrade on someone like Casemiro, or as an option in defence as Sergio Ramos nears the end of his contract, while Raphael Varane heads towards the final year of his. 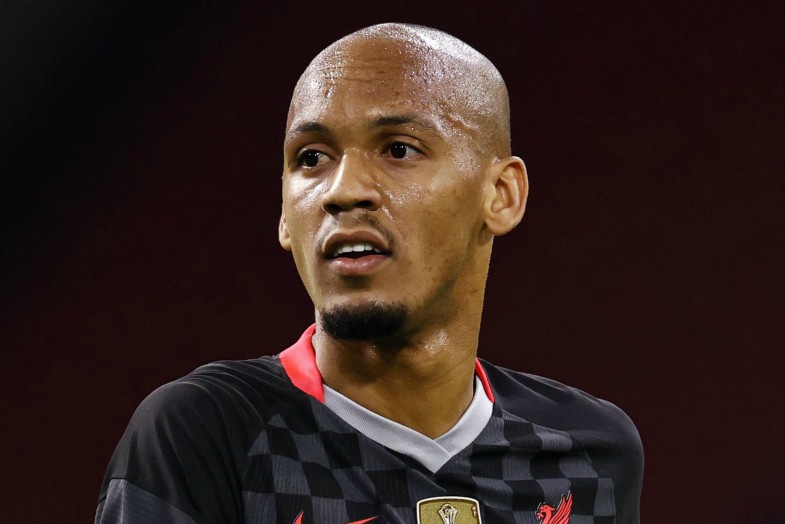 Liverpool won’t want to lose Fabinho after his remarkable impact at Anfield, with the 27-year-old playing a key role in their recent success in the Champions League and the Premier League.

Still, the Merseyside giants have seen their star names poached by La Liga’s giants in the past, with Xabi Alonso notably moving to Real Madrid, while the likes of Luis Suarez and Philippe Coutinho were snapped up by Barcelona.