According to an exclusive report from the Mirror, Manchester United legend Ryan Giggs has been left disappointed by the fact he wasn’t inducted into the Premier League’s new Hall of Fame.

The Mirror report that the former Wales and Red Devils icon was to be named in the first ever pairing of inductees, alongside Alan Shearer, but recent assault charges saw the top-flight snub Giggs completely.

It’s added that Giggs was dropped at the last minute, for ex-Arsenal great Thierry Henry, after being charged with assaulting two women, in actions that have seen him relieved as Wales’ manager for now.

The MEN state Giggs has been charged with three offences, one of actual bodily harm to a woman in her 30s, another of common assault on a female in her 20s and finally coercive and controlling behaviour.

Giggs has been bailed out and will appear at Manchester Magistrates Court on Wednesday, April 28. 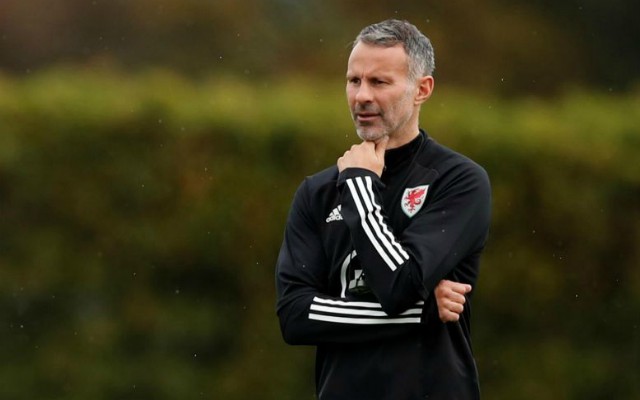 There’s no denying that Giggs has seen his legacy as a fine player blighted by issues in his personal life.

From Giggs expecting to be named alongside Shearer as the first entrants into the Premier League Hall of Fame, the former United winger has now been left out of the 23-man shortlist completely.

The Mirror note that the nominees include several with criminal convictions, but the recency of the charges levied towards Giggs have no doubt made the Premier League’s decision unavoidable.

Giggs lifted a record 13 Premier League titles with United during an illustrious career that leaves him the most decorated to ever play in England, with a haul of 34 trophies under Sir Alex Ferguson.

Fans will be able to vote for six of the 23-man shortlist to be inducted.

The Mirror report that Giggs is expected to plead not guilty to the charges relating to the incidents with women, whilst the matter will see Rob Page take charge of Wales at this summer’s Euros instead.

Some fans might’ve been surprised to see that Giggs was initially set to enter the new Hall of Fame over someone like Thierry Henry in the first place, who was a mercurial player and entertainer.