Manchester United are reportedly ready to make a significant change to their transfer plans this summer.

Having tied Eric Bailly down to a new deal this week, the Red Devils now no longer seem set to make a new centre-back a priority in the upcoming transfer window, and will focus on attacking players instead, according to the Telegraph.

They mention the likes of Erling Haaland, Jadon Sancho and Jack Grealish as players Man Utd admire, but fans will no doubt have mixed feelings about this.

It wasn’t that long ago that a new central defender seemed an urgent priority for United, with a long list of players on their agenda, including Jules Kounde, Raphael Varane and Pau Torres, according to Eurosport.

Doubts remain about Victor Lindelof as an ideal partner for Harry Maguire, while Bailly also seems slightly unreliable due to his patchy fitness record. 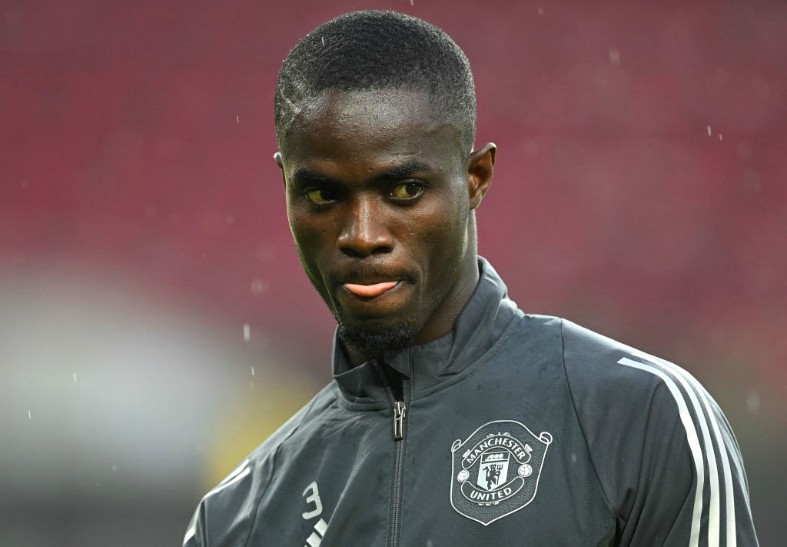 United surely need at least one new player to come in in that area of the pitch, but it seems Ole Gunnar Solskjaer may now be happy with his options in that department.

We’ll just have to see if this works out or if it backfires, though fans would surely also agree with the need to strengthen up front.

Upgrades are needed on Anthony Martial, while Edinson Cavani is unlikely to be a long-term option, and players of the calibre of Haaland, Sancho or Grealish could have a tremendous impact at Old Trafford.