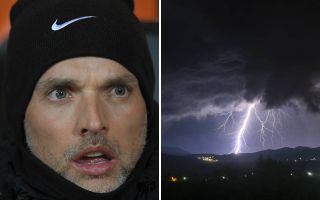 A storm is expected in Madrid tonight, which threatens to disrupt Real Madrid vs Chelsea in the Champions League.

Both sides headed into their respective quarter-final clashes with Liverpool and FC Porto knowing that a win for one would set them on a collision course with the other in the final four of the competition.

The day has now come where Real Madrid and Chelsea will take to the turf in the Spanish capital, looking to position themselves preferably to be one game away from the final of the Champions League.

Unfortunately for both sets of players that will be playing at the Estadio Alfredo Di Stefano tonight, their efforts to progress in the tournament could be complicated by adverse weather conditions. 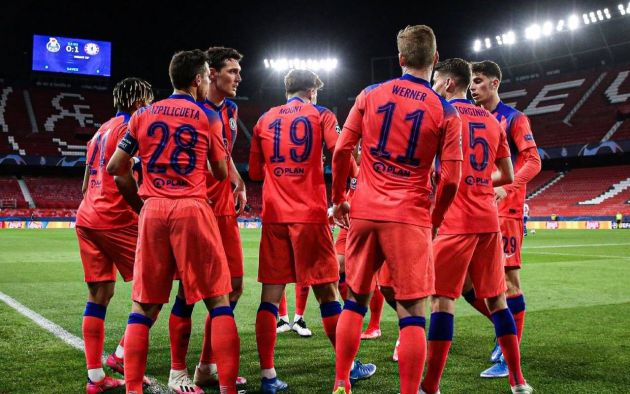 Chelsea defeated FC Porto to reach the semi-finals of the Champions League.

Local Madrid TV station El Chiringuito has claimed that a storm is rolling in, which could leave 22 players on the field in a soggy state. So much for Sunny Spain, eh?

?| A storm is expected tonight during the game against Chelsea. There’s a very bad weather.@elchiringuitotv

Chelsea are probably the team with more experience playing in the rain, so you could see that as an advantage for the Blues. Games of this magnitude are often determined by fine margins – could the weather be one?