The AC Milan club board convened today to discuss the possibility of signing Chelsea centre-back Fikayo Tomori on a permanent deal, according to Fabrizio Romano.

Tomori began the season at Chelsea, but struggled to force his way into Frank Lampard’s thinking.

As a result, he departed, joining AC Milan on loan in the January transfer window. He wasted no time showcasing his ability.

Tomori has become a key figure at the San Siro, but is due to return to Chelsea in just a few months time.

That leaves AC Milan with a decision to make, and as per Fabrizio Romano, they sat down to discuss it today.

AC Milan board had a meeting today with Fikayo Tomori to discuss about his future. #CFC are not open to negotiate on €28m buy option, as of today – final decision will be made at the end of the season. ??????? 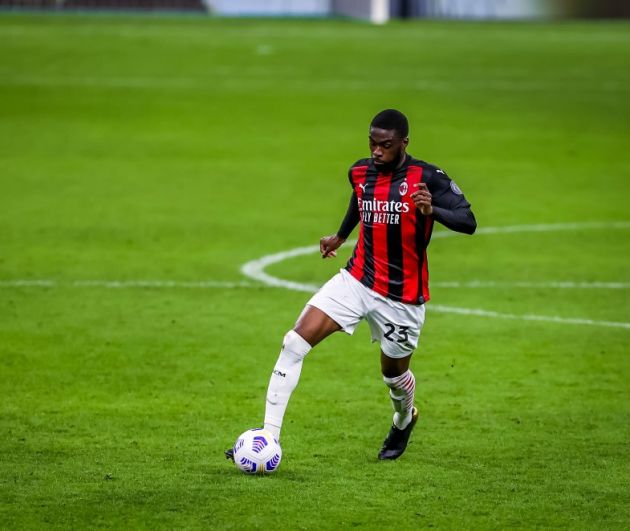 Tomori is rough around the edges, but what defender of his age, 23, isn’t? A €28M transfer fee seems reasonable.

This is a player who won the Derby County player of the year award ahead of Mason Mount, who is now playing in Champions League semi-finals.

If Milan want to secure themselves the services of a potentially top-class defender for an affordable fee, Tomori’s their man. 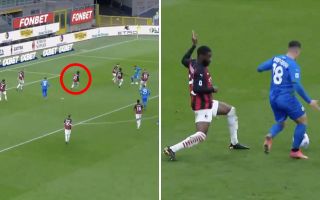