Arsenal’s on-loan Real Madrid midfielder Dani Ceballos has dropped a possible hint that he won’t be extending his stay at the Emirates Stadium.

The Spain international has spent this season and last on loan at Arsenal from Real Madrid, but he’s perhaps not quite done enough to show he’d make a good permanent signing for Mikel Arteta’s side.

MORE: Arsenal takeover to put them in contention to sign Erling Haaland?

Despite some moments of quality, Ceballos hasn’t looked fully settled at any point, and he’s now spoken about his slight preference for the style of football in La Liga, suggesting he’s perhaps preparing for a return to Spanish football in the near future.

This is what Ceballos appeared to hint at in an interview with Onda Cero, as translated by football.london. 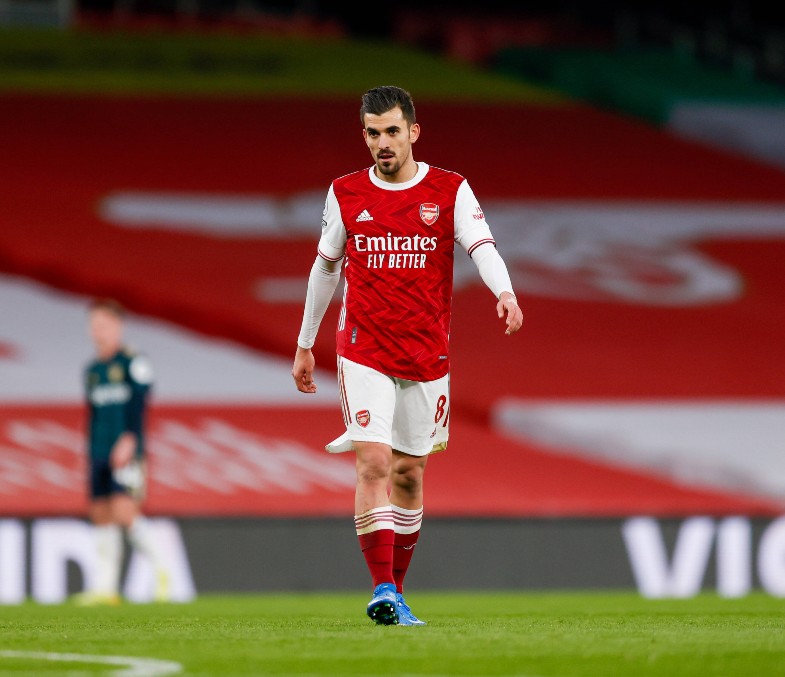 Arsenal could perhaps do with making signings in midfield this summer if Ceballos doesn’t end up staying, though they also have promising players like Joe Willock and Ainsley Maitland-Niles out on loan.

It remains to be seen if they could perhaps return and take Ceballos’ place in Arteta’s side, with Willock in particular attracting a lot of interest from Premier League clubs after impressing in his stint at Newcastle.