Chelsea reportedly look ready to sell Tammy Abraham in this summer’s transfer window, and would ask for around £40million for the 23-year-old.

Abraham has been linked with West Ham by Eurosport in recent times, but it remains to be seen if they could meet the £40m valuation being reported by the Telegraph.

Some Chelsea fans would no doubt be disappointed to see Abraham leave, though they might change their minds if they can bank as much as £40m for a player who came up through their academy.

That would represent superb business for a homegrown player, but at the same time there is surely room for him to be playing more for the Blues.

Timo Werner has had a poor first season at Stamford Bridge and Olivier Giroud is nearing the end of his contract, so Abraham can surely offer something as a squad player at the very least. 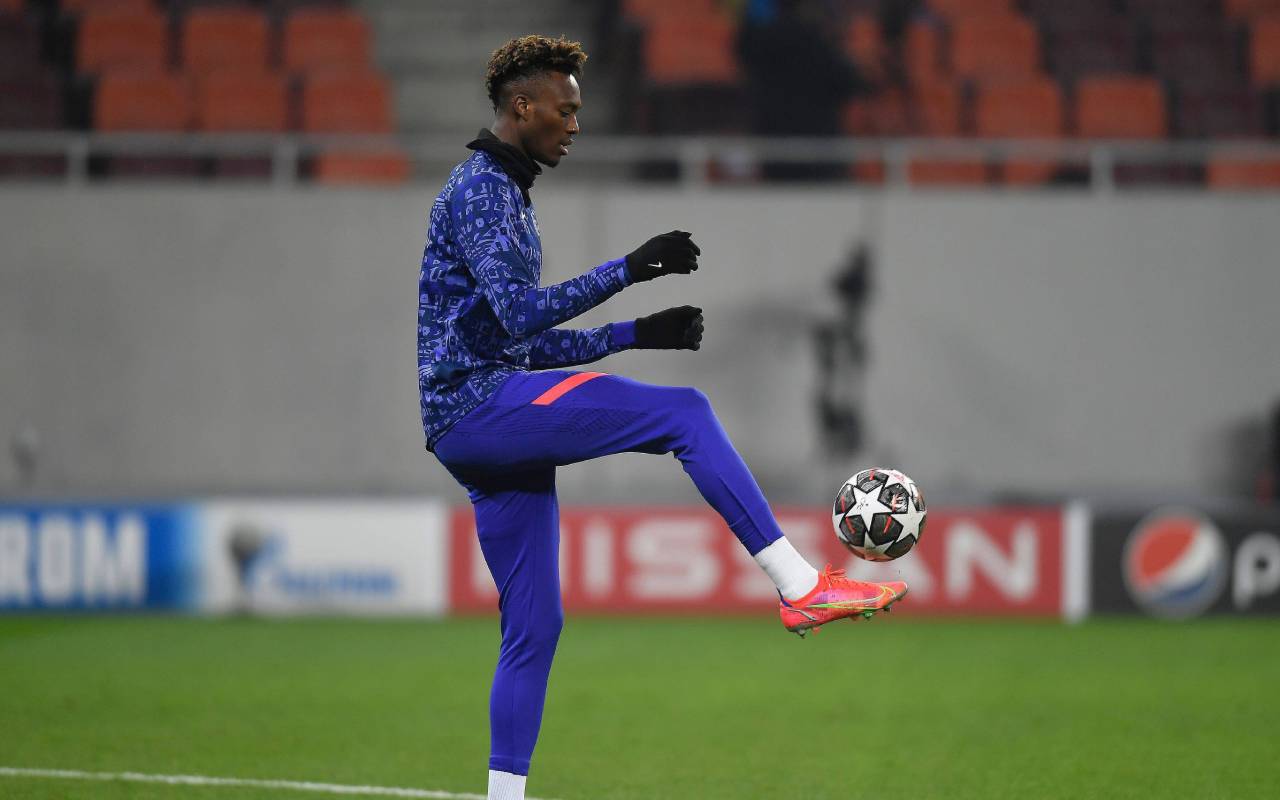 Abraham himself, however, might well relish the chance to move on and play more often for a team like West Ham if they continue to show an interest.