It’s always interesting to watch liars when they’ve been called out on something big, but the fall-out from the Super League fiasco has been nothing short of fascinating.

In some small way you can even start to give Real Madrid President Florentino Perez a modicum of respect because he’s still wittering on about how it’s going to go ahead and he’s never hidden that his motivation here is all about the money.

The reaction from the English clubs has been more interesting, as we’ve seen a mixture of excuses from “the other teams were going to do it so we didn’t have a choice” to “well our decision to pull out shows that we always listen to the fans.”

It was inevitable that figures in the media would be wheeled out by each owner to try and give them some positive PR, and this latest attempt to paint the Kroenke’s as men of the people hasn’t gone down brilliantly:

.@SkyKaveh: “To be fair to the Kroenkes, out of all the clubs who tried to join the Super League, I think they’re the only club owners who actually reached out & spoke to the fans. Perhaps you should give the owners some credit for actually doing that.” pic.twitter.com/UozJSs4dgw

It shows how out of touch some people are if suddenly acting like responsible owners after showing nothing but contempt for years is somehow deserving of praise, and the reactions from these Arsenal fans is pretty much what you would expect:

this guy getting that sweet ??from the Kronke for sure

is this guy on the Kroenke payroll?

This guy has to be a troll. Most of the loop “reporter” out there

You don’t get credit for cleaning up your own mess.

There is also one very telling comment here when he says “they’re not just greedy people, they have the best interests of Arsenal at heart”

Anyone who follows the NFL will be fully aware that Kroenke bought the St Louis Rams and swiftly moved them to Los Angeles because there was a bigger market and a chance to make more money, so any suggestions that he’s in anything for the love of the game is demonstrably not true. 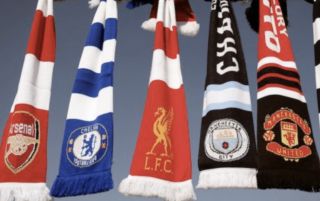 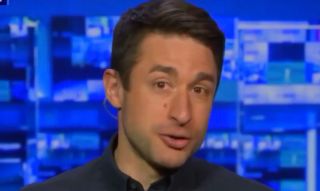 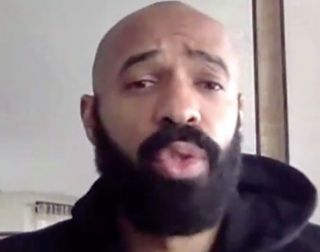 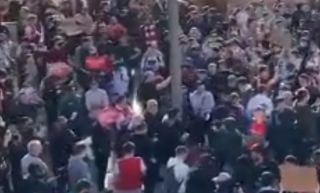