The ex-Red, who played for the Merseyside giants between 1991 and 1998, winning the FA Cup and League Cup in that time, admits it’s been a difficult season for his old club due to having so many injuries.

However, Thomas also insists that cannot be used as an excuse as other clubs have their issues too, and he now hopes to see the club strengthen in defence ahead of next season, but leave the rest of the squad largely as it is.

Liverpool have Ozan Kabak on loan from Schalke and CaughtOffside understands that a deal to sign Ibrahima Konate from RB Leipzig is all but done. 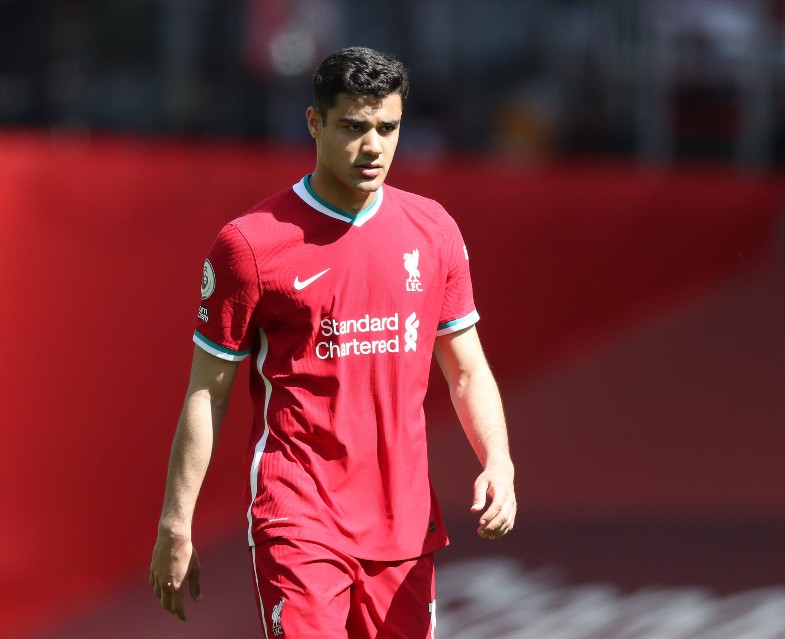 Will Ozan Kabak earn a permanent transfer to Liverpool? 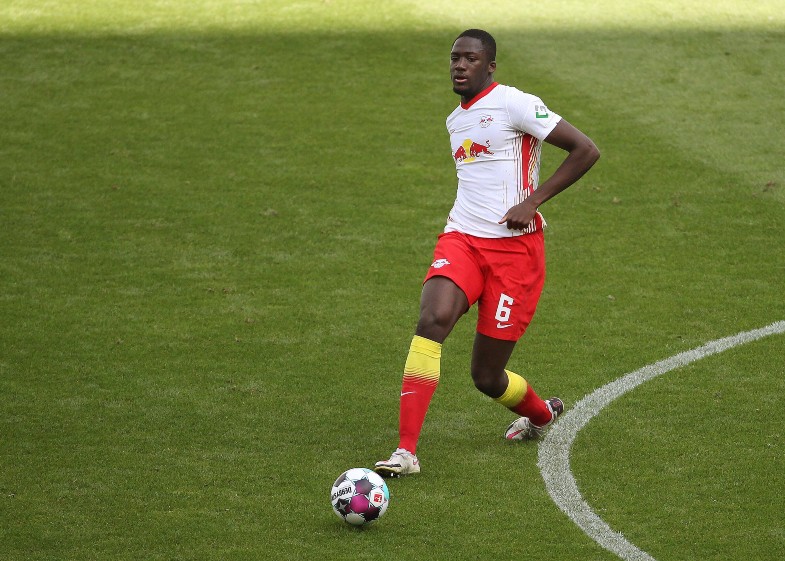 Ibrahima Konate transfer to Liverpool would be welcomed by Michael Thomas

Thomas would be pleased to see Konate coming in and has also been impressed with how Kabak has settled at Anfield, suggesting he’d welcome a permanent deal.

“The injury list is a a hard one but all clubs are in the same boat which is why you have a quality squad,” Thomas told CaughtOffside.

“They haven’t been at the races consistently enough and ultimately that is what is going to be the downfall this season. Hopefully they pull out all wins until the end of the season and other clubs slip up.

“The forwards have been misfiring, bar Salah, and I put it down to confidence. Forwards thrive on seeing that ball hit the back of the net and if it isn’t doing so, their confidence falls.

“I am happy that they’re still getting in the dangerous positions and I am sure that this dip in form will only be temporary.

“I am happy with the front three and Diogo Jota. Firmino needs a more ruthless side to his game, and maybe they need some young blood pushing them so starting is not a given.”

On defensive signings, Thomas said: “Konate is a great signing if that goes through. Big, strong and can play. We have see the issues at CB this year and cannot afford to have another like it.

“I think Kabak has been a decent signing and is adapting to the league and new surroundings.

“It is always hard to go into a new club during the January transfer window, but he has shown enough that there is something to build on.”