Arsenal are reportedly confident of clinching the transfer of Norwich City right-back Max Aarons this summer.

The Gunners are being strongly linked with a £30million deal for highly-rated youngster Aarons as a replacement for Hector Bellerin, as per a report from 90min.

MORE: Arsenal to go back in for world class playmaker?

Aarons looks a fine prospect and could be ideal for Arsenal to refresh their squad this summer, with Bellerin not really living up to expectations in recent times.

90min suggest Bellerin could be on his way out to a club like Paris Saint-Germain, and it seems Arsenal are optimistic they could get a deal done for Aarons.

The report states that Norwich won’t stop Aarons from leaving if clubs meet his £30m asking price, and other big names such as Manchester City and Barcelona have also shown an interest in him in the past.

The 21-year-old clearly has a big future in the game, and it makes sense that Norwich are resigned to losing him at some point in the near future. 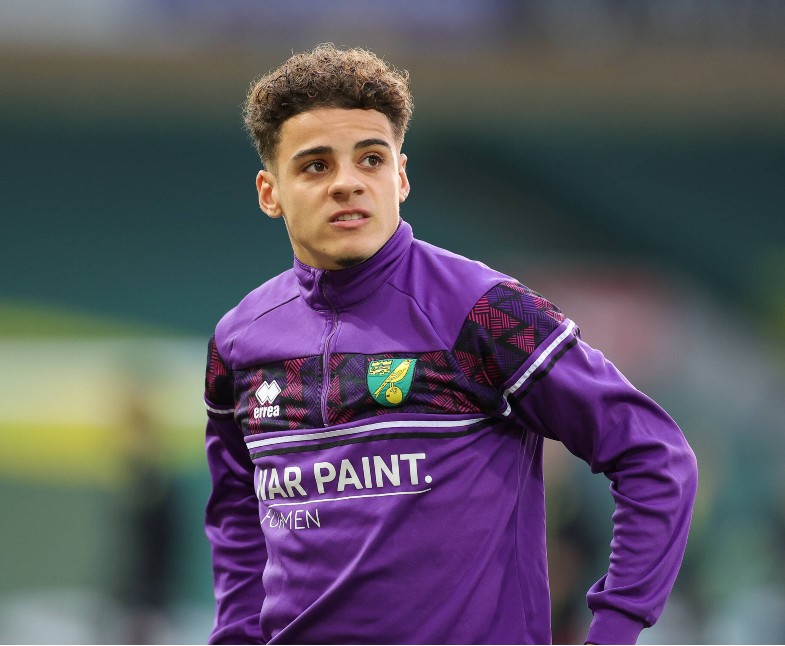 Arsenal would do very well to win the race for this promising young defender, who would provide them with more quality going forward from the right-back position.

This is increasingly important in the modern game, as we’ve seen from Liverpool’s success with Trent Alexander-Arnold and Andrew Robertson in recent years.