However, the Spain international could also end up at another Premier League club, according to Todo Fichajes, with parent club Real Madrid seemingly unlikely to keep hold of him.

Ceballos’ performances for Arsenal have been a little mixed, with the 24-year-old showing plenty of potential but without really doing it consistently enough in his time in north London so far.

It remains to be seen if the Gunners will definitely decide to keep Ceballos, but Todo Fichajes seems to think they’re in a good position to do so if they want to.

Ceballos is unlikely to get into the first-team picture at Real Madrid any time soon due to there being so much competition for places in Zinedine Zidane’s squad. 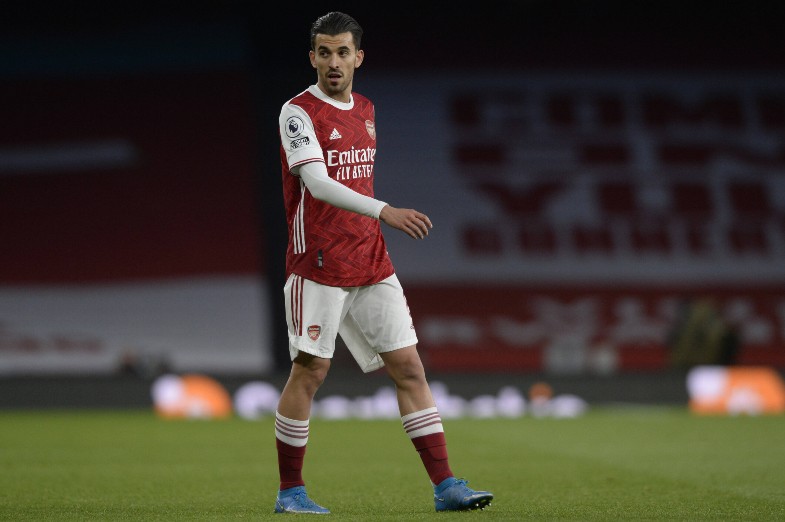 Dani Ceballos has spent two seasons on loan at Arsenal

It will be interesting to see where Ceballos ends up if Arsenal don’t end up deciding to keep him beyond the end of this campaign.