Alexander-Arnold has been a star performer for Liverpool down the years, playing a starring role in their success in the Champions League in 2018/19, and their Premier League title victory in 2019/20.

However, the 22-year-old has looked slightly less convincing this season as the whole team has suffered a dip in form, and it led to the player being surprisingly snubbed by Gareth Southgate for the latest England squad.

It remains to be seen if Alexander-Arnold can get back into the England fold, but Thomas admits he was surprised to see the youngster left out.

Thomas clearly rates the right-back very highly and can’t see who would be ahead of him in the pecking order for England at this summer’s European Championships.

“I was a bit in shock of the England snub, especially as if Southgate plays with wing-backs I can’t see who starts in front of him. 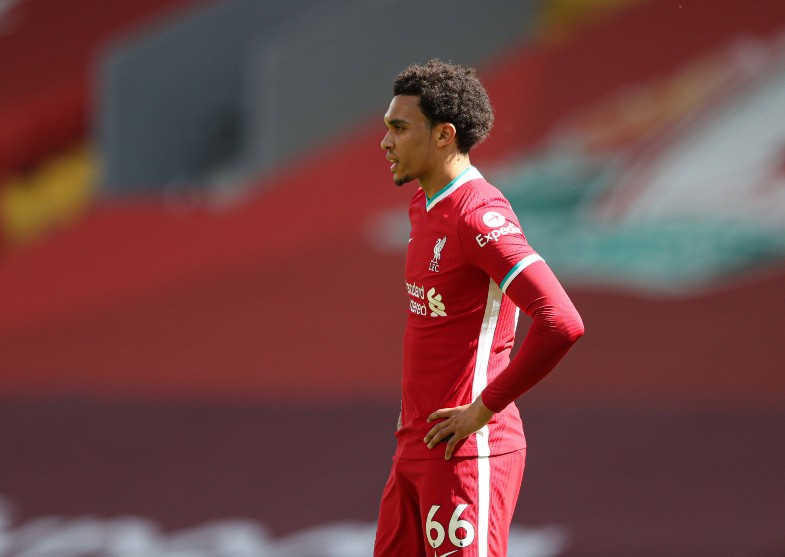 “Liverpool’s poor form may have had some impact on that decision but I think he dealt with that situation amicably and has put in some great performances since then.”

Liverpool and England fans will surely agree with this and hope to see Alexander-Arnold in Southgate’s next squad as he has the ability to be a major star of this summer’s big international tournament.

Thomas also spoke to us about Liverpool’s transfer plans for the summer.