The Red Devils are making Sancho their top target and seem confident of signing the England international, but Chukwueze is also on their radar as a Plan B option, according to 90min.

The highly-rated young Nigeria international has impressed in his time in La Liga and has been linked with big clubs in the past by La Razon, who claimed he has a release clause of €80million.

It remains to be seen if that is still the required amount it would take for Man Utd to sign Chukwueze, but he’d still quite likely be cheaper than someone like Sancho at that price.

The 21-year-old could be a good fit at Old Trafford and still has time to improve and develop into a potentially world class player. 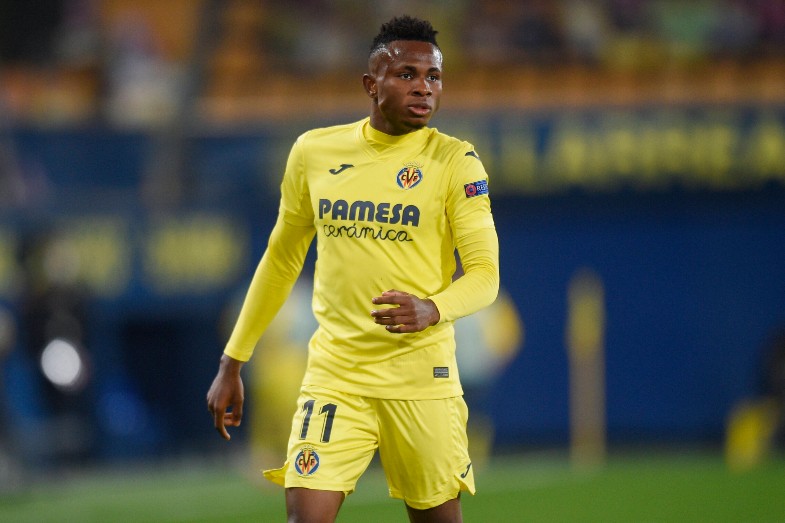 Samuel Chukwueze could be an option for Manchester United

Chukwueze has five goals and five assists so far this season and one imagines he could get even more with better players around him, as he’d have if he moved to United.