According to Spanish outlet ABC Deportes (subscription required), Real Madrid captain, leader and legend Sergio Ramos will only remain with the club if certain, seemingly fair, contract demands are met.

ABC report that Ramos is willing to agree to a 10% pay cut as long as Los Blancos offer a two-year contract, as it stands, Florentino Perez’s side are only putting an initial year’s deal towards their icon.

It’s stressed by the Spanish outlet that Ramos sees remaining at the Bernabeu as the best option for him, but the 35-year-old wants the security of a two-year contract.

This is the centre-back’s 16th season with the club, the demands really don’t seem to be unfair at all, and Madrid fans would never forgive the hierarchy if Ramos is left to walk over an extra year. 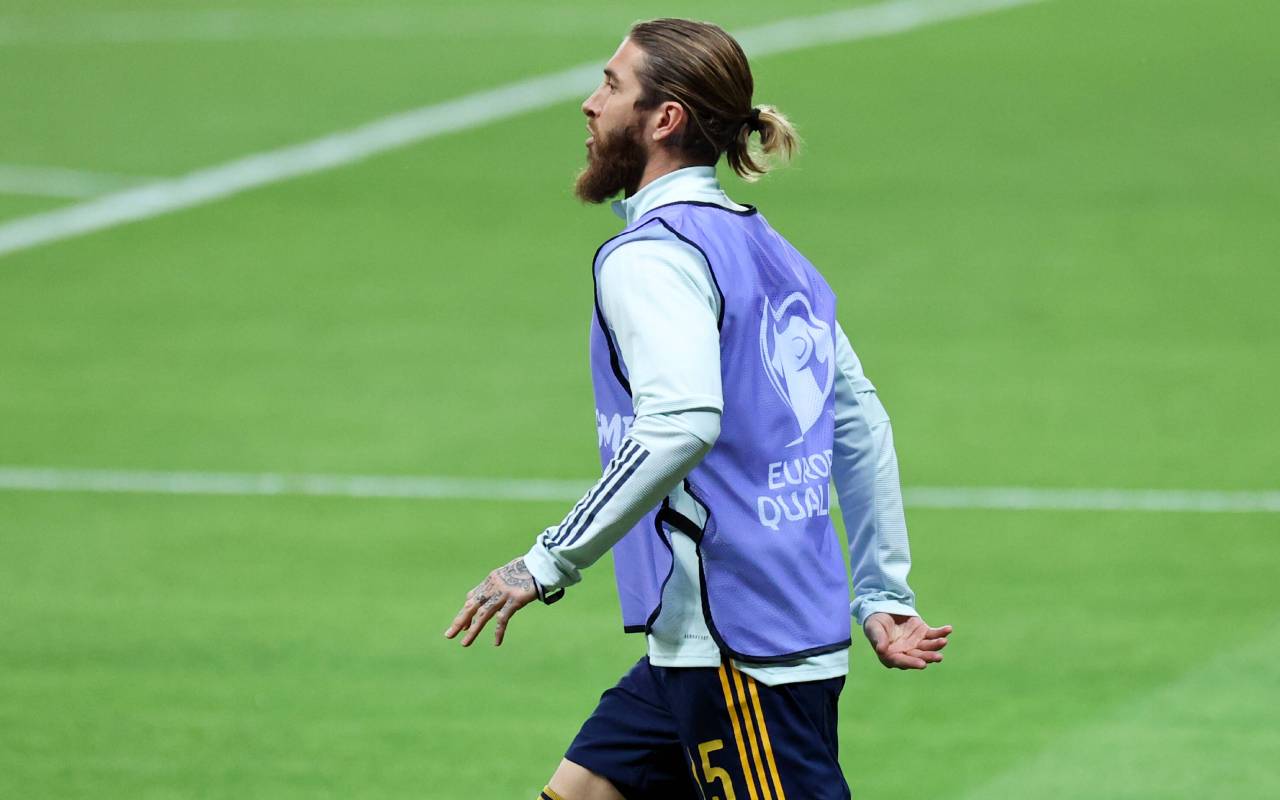 Sergio Ramos has been hindered by injury troubles this season.

ABC actually report that the Spain international has been advised by his brother and agent, Rene, parents and family in general to stay with Madrid.

It’s actually added that remaining in the Spanish capital would also be beneficial for his wife, Pilar Rubio, who is a television reporter and presenter.

Ramos has been limited to just 20 appearances across all competitions for Los Blancos this season due to a variety of injury troubles, Zinedine Zidane really needs the defender back as the side’s embroiled in a fierce title race with rivals Barcelona and Atletico Madrid.