The summer transfer window is nearing, and various contracts will be expiring in June.

UOL Esporte speculates which Brazilian players who have played abroad for years could return home, including two players from prominent Premier League clubs. One of the first names on the list is Arsenal FC defender David Luiz. The 34-year-old’s contract expires in June. 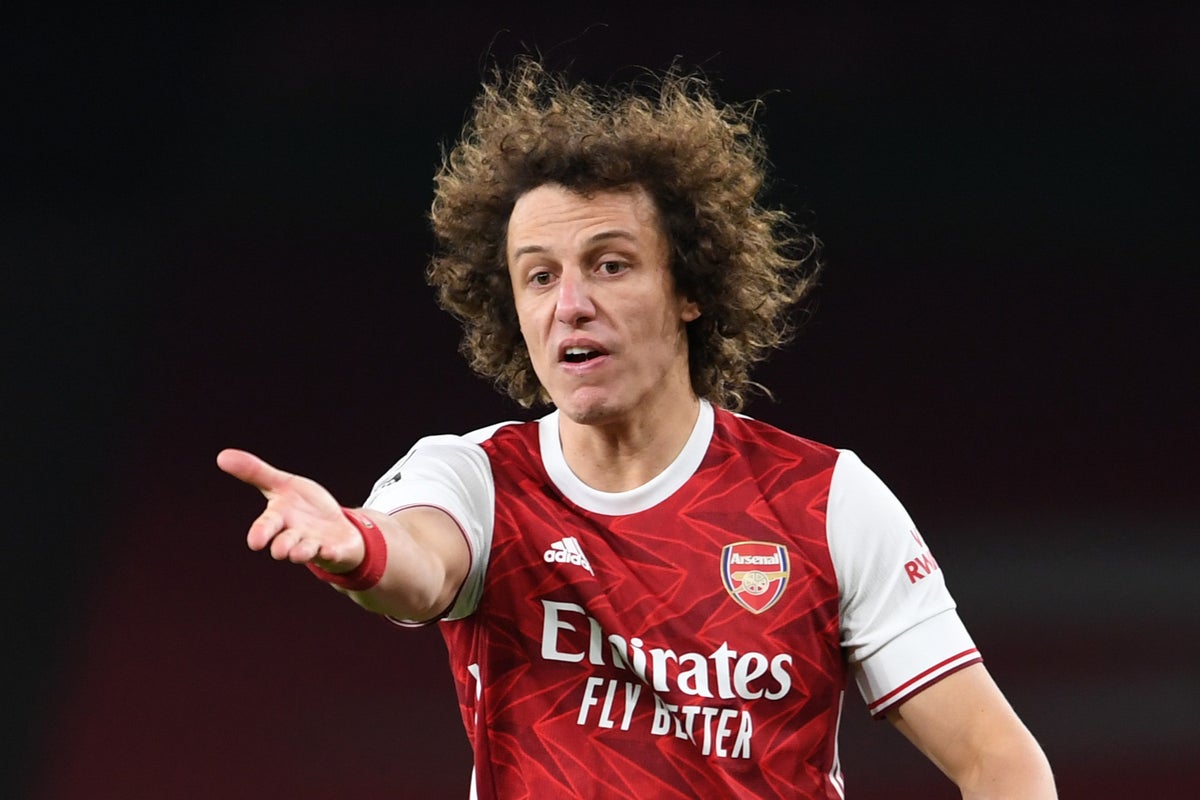 Luiz has made 72 appearances while scoring four goals since joining in 2019. Standard Sport is one of the media outlets to report that contract extension talks have yet to occur with Arsenal, so it seems likely that the defender could leave.

Meanwhile, the other recognizable name on the list is Fernandinho, as there’s speculation that the 35-year-old will also be joining Sergio Agüero in leaving Manchester City this summer.

Fernandinho has made 345 appearances for Manchester City, scoring 24 goals and registering 28 assists in his eight years with the English club.

It will be interesting to see what these two veteran Brazilian players decide to do with their future. They can maybe stick around in Europe or return home to a significant club in Brazil.