In news that will have rocked the world of football, former Real Madrid, Schalke and Borussia Dortmund star, Christoph Metzelder, has been found guilty of sharing images of child pornography.

AS note that the investigation into the German player began in 2019, with a court in Dusseldorf finding him guilty on Thursday.

As such, Metzelder has been handed a 10-month suspended sentence, though it’s debatable whether that’s gone far enough given he engaged in such a despicable act.

A runner up in the World Cup tournament of 2002, Metzelder also represented Germany at the 2006 edition, winning a total of 47 caps for his country. 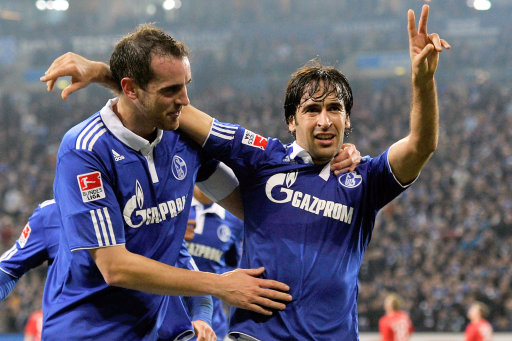 Perhaps most alarmingly, he was also recently president of his boyhood club, TuS Haltern, but had to step away from the role in 2019 as details of the case filtered into the public domain.

Talks this week: Arsenal chasing late transfer swoop for Leicester City star
Manchester United duo keen for transfers away but may be priced out of moves
Chelsea have chance to rival Liverpool for forward transfer this month

Given that his role encompassed working on social projects with children, this news will likely send shivers down the spines of parents whose children were under Metzelder’s care.