Manchester City is ready to raid South America of its young talent. After announcing their deal with Kayky, the Premier League side has another agreement in place.

Italian football journalist Fabrizio Romano reports that Manchester City has agreed to the transfer for Estudiantes de La Plata winger Dario Ariel Sarmiento. Despite not scoring a goal for the first team, the 18-year-old is the crown jewel for the Argentine side. 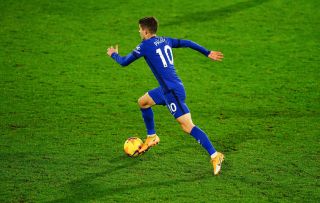 Video: “Best if he talks on the pitch” – Thomas Tuchel speaks out after Chelsea star’s comments on new contract 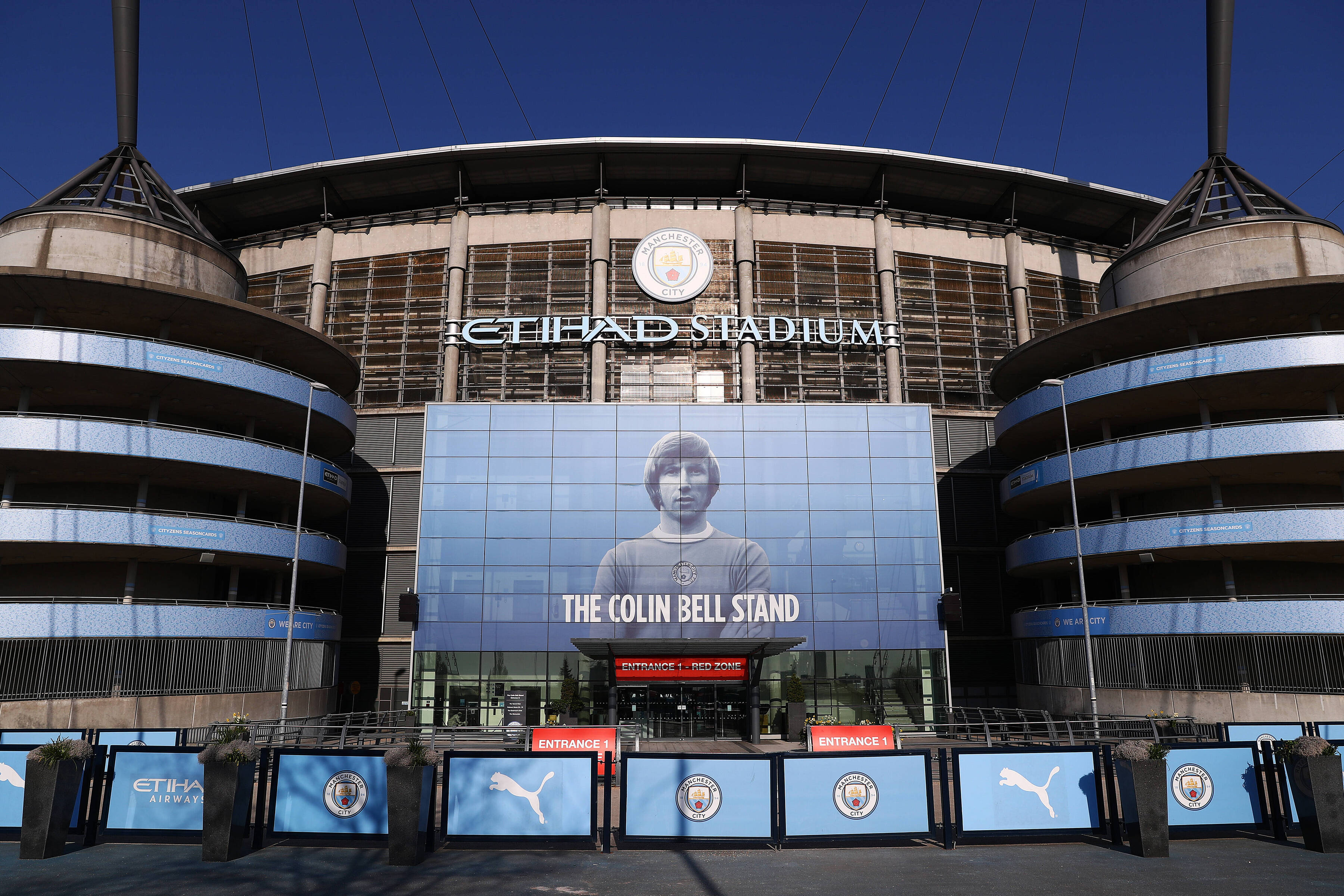 Roman adds that it’s a five-year deal with a transfer fee for the teenager is $6-million guaranteed plus $12-million add ons plus 20-percent of a future sale to Estudiantes.

The player will report to Manchester City in June, and there are no further details as to what the English side will do with Sarmiento. Whether they have them in their youth system and gradually bring him along.

However, there’s the other option of perhaps loaning the teenager to one of the other clubs that belong to City Football Group, such as ES Troyes AC, who appears to be on the road to Ligue 1 promotion and would allow him to play first-team minutes.