Things are slowly but surely getting back to normal in the Premier League, and not before time.

It’s been the longest of years for all concerned in the game, not least the supporters who haven’t been able to watch their teams inside stadiums.

Light can once again be seen at the end of the tunnel, however.

Seeing and hearing supporters at the Carabao Cup final was an absolute joy, and the news that away fans will also be allowed at Premier League games, albeit in small numbers, is the next step in trying to get things moving again.

According to The Times, up to 500 away fans can attend games in the last two games of the season, as part of the wider 10,000 crowd. 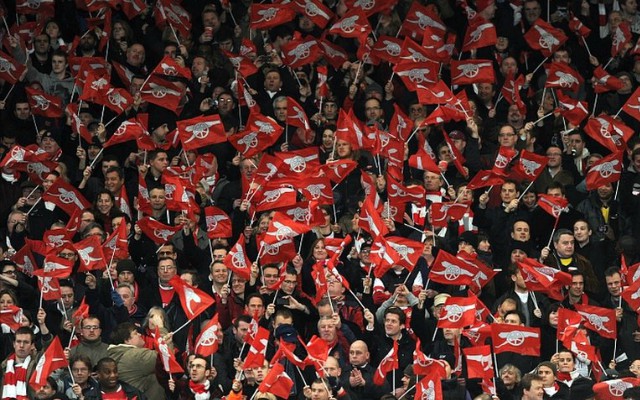 It’s believed that the Premier League’s chief executive, Richard Masters, has written to all 20 clubs and has suggested that the government is planning to relax the ban on away fans after May 17.

Such a welcome relief should see both sets of supporters in good spirits, and the hope is that by the start of next season, grounds can be back to something approaching capacity.