Tottenham have been put off by Leicester City’s £70M valuation of manager Brendan Rodgers, according to The Sun.

Rodgers is one of the best managers in the Premier League at current. The work he has done while in charge of Leicester City has been quite remarkable, with Champions League qualification set to be the ultimate reward.

In wake of Jose Mourinho’s departure from the Tottenham Hotspur Stadium, Daniel Levy finds himself in need of a new captain to steer the ship. Rodgers would be an obvious choice for Spurs.

Unfortunately for Levy and anyone else with any Spurs affiliation, there doesn’t appear to be any prospect of Rodgers making the move to Tottenham this summer. 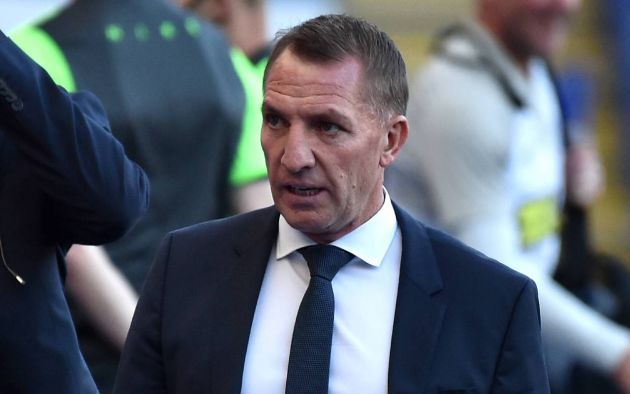 Brendan Rodgers is looking likely to stay at Leicester City this summer.

As per The Sun, Leicester will not allow Rodgers to leave the club for any less than £70M. That would be, by some way, a world record fee paid for a manager.

Rodgers and Leicester appear to be the perfect match, so it wouldn’t make sense for him to depart at this point anyway.

As for Spurs, their options seem to be decreasing by the day.