Online racial abuse is an ongoing issue that many footballers face in this social media age. What would go on during fixtures now follows them home when they open their applications.

From April 30th to May 3rd, English football in all its categories, through its clubs and players, will carry out a digital boycott against social networks due to frequent cases of racism.

The United States national team (USMNT) is also joining this initiative as they announced their intentions on social media. During the next four days, the men’s and women’s teams will not deliver news, results, or reports of their footballers who are active in English football. 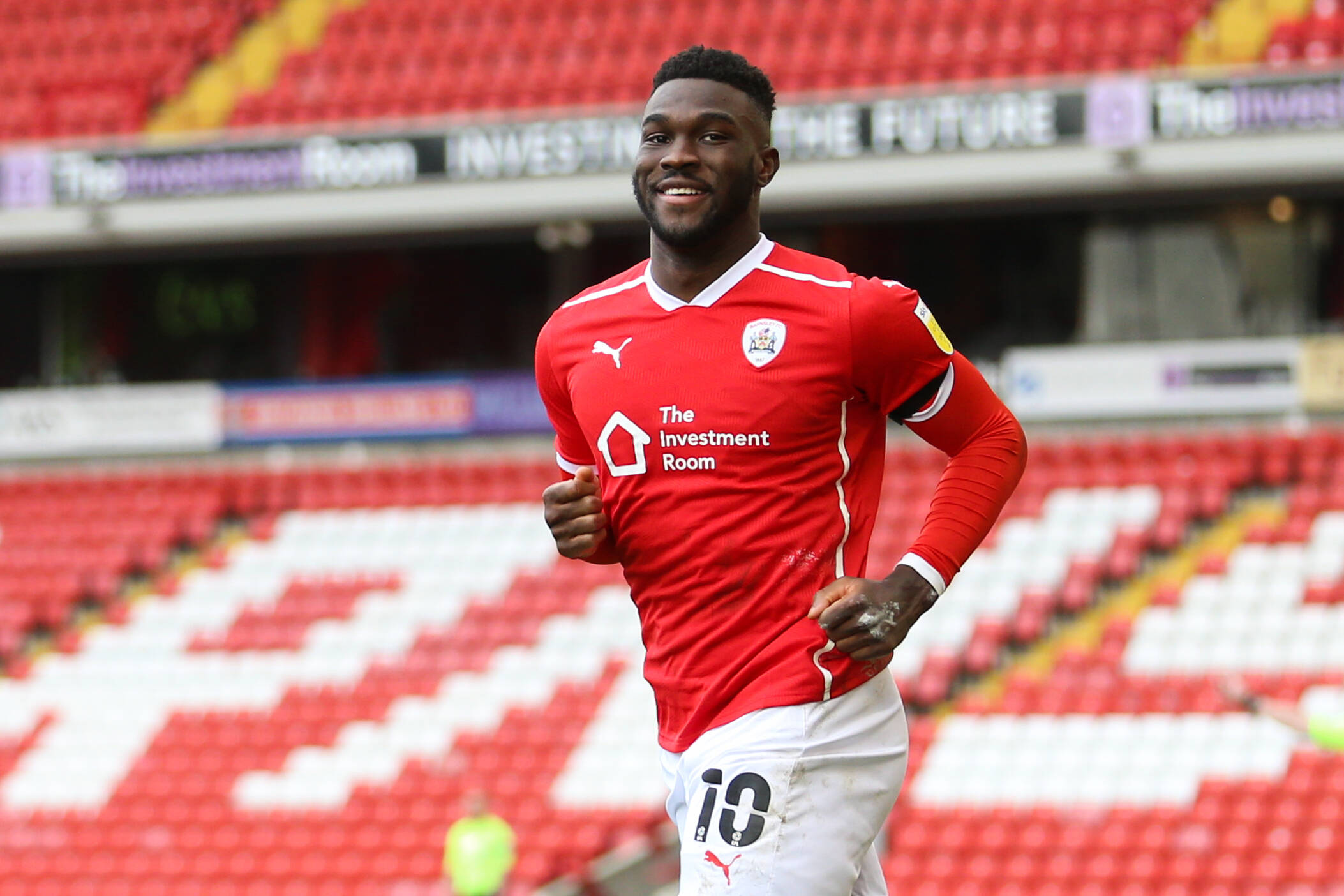 “In recognition & support of the social media boycott in response to online abuse, we will not cover the upcoming matches in England involving USMNT players on our social platforms. We encourage fans to tune in & watch but will be respecting this important player-led initiative,” the USMNT said in their statement.

At the moment, 11 Americans are playing in English football, some of which are African-American’s. Here’s the list of players that USMNT social media: