Haaland to Real Madrid is the scenario which makes the most sense, with the rising star of the football world joining arms with the biggest club on the planet.

However, it was unclear whether Real Madrid had the necessary funds to sign him, especially considering the adverse effect of the pandemic on their finances.

Florentino Perez’s involvement in the proposed European Super League was further suggestion that Real Madrid found themselves in need of funds. 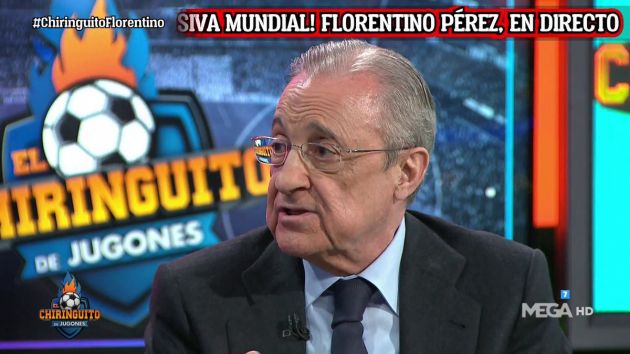 Florentino Perez appeared on Spanish TV to double down on the ESL plans.

That doesn’t appear to be the case, though. Perez’s attempts to force the ESL’s materialisation appear to have been motivated by greed, rather than necessity.

That is, if you believe Mino Raiola, who has claimed that Real Madrid have the funds required to sign Erling Haaland from Borussia Dortmund.

As per The Athletic, Dortmund will demand upwards of £150M in exchange for Haaland, and are well within their rights to do so, considering this a player who looks set to lead a generation.

The report also claims that Haaland is looking to secure wages in the region of £1M-a-week, which would work out at £52M-a-year, or £260M over the course of a five-year contract. 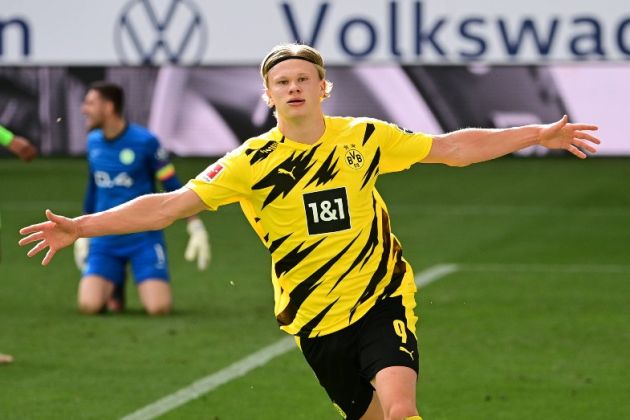 Whether Raiola is playing games or not is unclear. Perhaps he is looking to prompt other potential suitors into showing their hand.

The Athletic note that Chelsea, Manchester United, Manchester City and Barcelona are also in the running.

If Real Madrid can afford to pay such inflated figures, though, their involvement in the ESL cash-grab will reflect even worse on Florentino Perez and everyone else culpable.