The Nigeria international has been one of the Foxes’ most important players in recent times, with his superb form helping the club to close in on a top four place alongside their upcoming appearance in the FA Cup final.

Leicester often end up selling some of their best players, with the likes of N’Golo Kante and Riyad Mahrez snapped up by the traditional big six in recent times, and Ndidi could be next, according to Fichajes.

The report states that Man Utd and Real Madrid have shown an interest in Ndidi, though formal contacts over a move have not yet taken place.

The 24-year-old could undoubtedly do a fine job for these big clubs, however, with the Red Devils likely to benefit from an upgrade on players like Nemanja Matic and Fred. 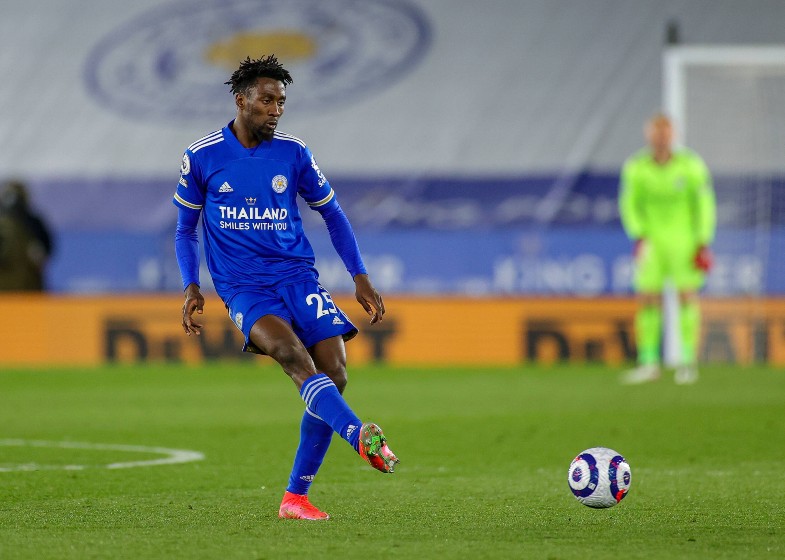 Wilfred Ndidi is being linked with Manchester United and Real Madrid

Real Madrid, meanwhile, might also view Ndidi as an important addition to their squad as an upgrade on Casemiro in defensive midfield.

Leicester will no doubt hope to keep hold of Ndidi as they prepare to play in the Champions League next season, but one imagines it’s going to get harder and harder to prevent him leaving if he keeps on performing at such a high level.