Former Liverpool and Newcastle United manager Rafa Benitez has reportedly emerged as a potential contender for the Tottenham job.

Spurs are without a permanent manager following the sacking of Jose Mourinho, who was dismissed less than a week before the Carabao Cup final.

While Daniel Levy will surely have had an idea of who he wanted through the door upon sacking Mourinho, his options have fast depleted.

As per the Daily Mail, Levy is now being forced to scrape the bottom of the barrel (all due respect), with none of primary targets Julian Nagelsmann, Brendan Rodgers and Erik ten Hag likely to take the job. 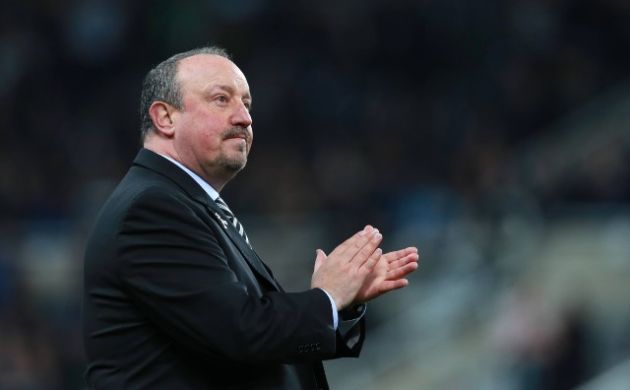 Could Rafa Benitez be the man to lead Tottenham into a prosperous future?

The report claims that Rafa Benitez, who is out of work at current, is an option on the table for Spurs in their hunt for a new manager.

Benitez is best known for his success as Liverpool boss, while he also managed Newcastle United and had a stint as interim manager at Chelsea.

It’s difficult to imagine Spurs fans being particularly overwhelmed with joy at the links with Benitez.

The Mourinho sacking, like the Mauricio Pochettino sacking, looks to be a pretty short-sighted, knee-jerk decision from Levy.