Tottenham Hotspur defender Juan Foyth is currently on loan to Villarreal CF, but after his latest injury, the defender could be out for the Copa América.

ESPN Argentina reports that Foyth suffered a muscle tear in the hamstrings of his left leg, keeping him out of action for a month after the 23-year-old underwent a test to find the extent of his injury. 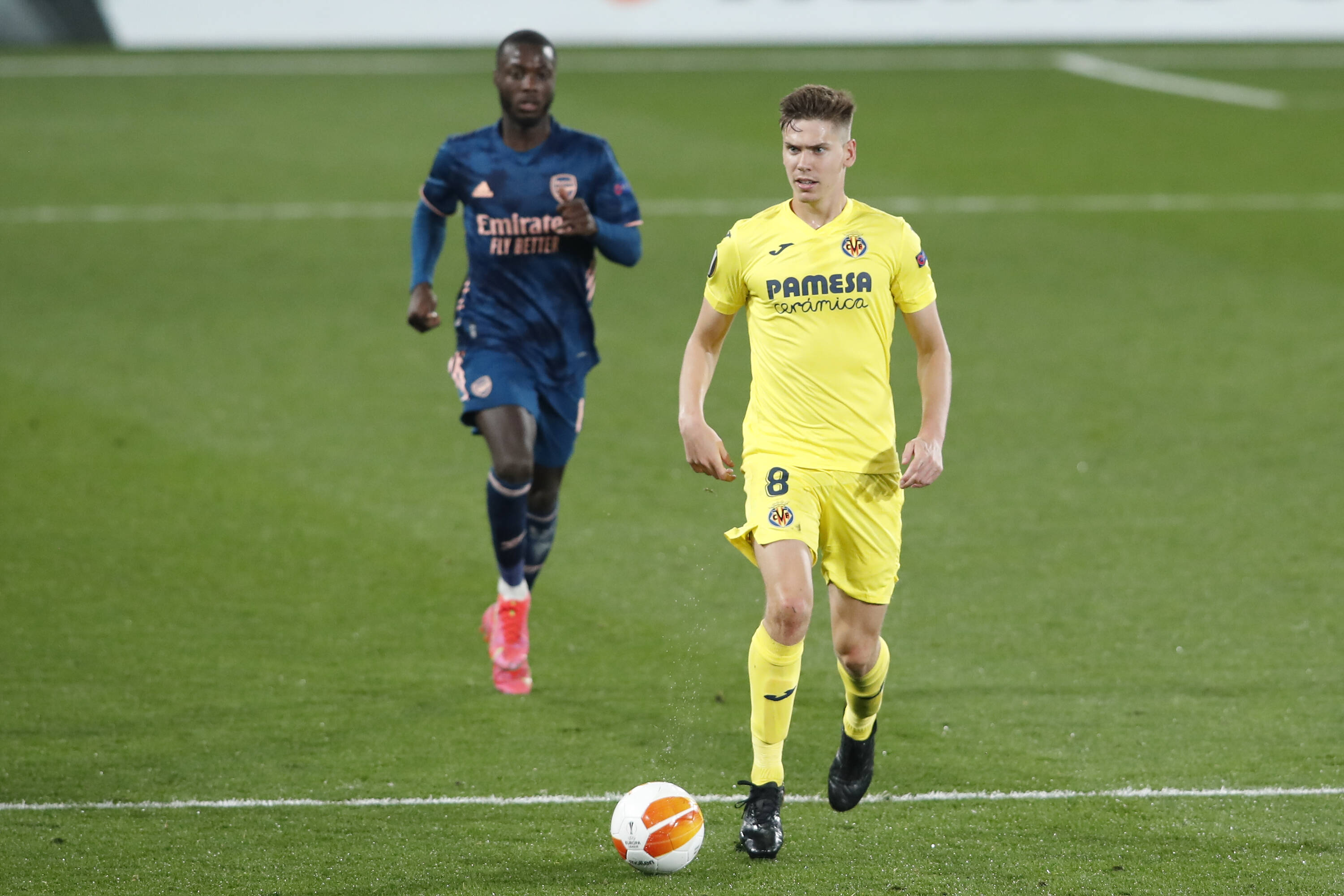 Foyth’s season with Villarreal is over, and unless the Spanish side can agree with Tottenham, the Argentine defender will have to report to the English side this summer.

Nonetheless, Foyth’s injury will likely keep him out of the Argentina national team as they’ll have their 2022 FIFA World Cup Qualifying fixtures before the South American tournament gets underway.

Foyth was already named to the preliminary squad, so he’ll have to be replaced, and it wouldn’t be a smart idea for him to jump in the middle of an international tournament while coming back from an injury.

The defender will need to decide on his future, whether it’s with Tottenham or Villarreal.