Football always has these “what if” debates considering the sport is played in various countries worldwide.

There’s no denying that the best football occurs in Europe’s top five leagues, but outside of that, South America can claim that their competition is on par with other smaller countries in the old continent. 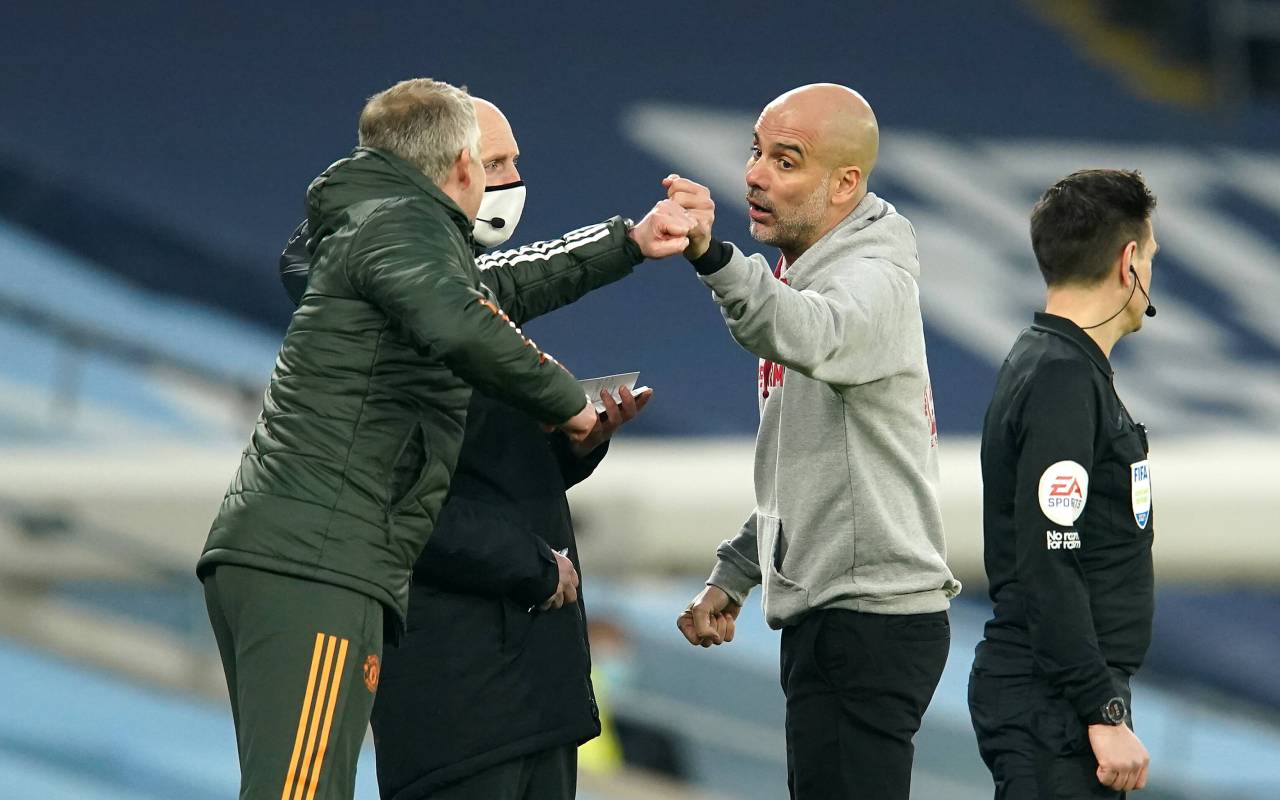 Former Argentine defender Óscar Ruggeri made an appearance in ESPN (via Marca). The football pundit stated that some European managers such as Manchester City’s Pep Guardiola would have a difficult time coaching for South American giants such as Boca Juniors.

Ruggeri believes that coaches in South America have more responsibilities than their counterparts in Europe. Also, it would be a lot smaller budget, so a manager like Guardiola would need to lean on their tactics and philosophy.

“With the press, [Guardiola] goes crazy. Bring any of these greats to lead Boca and win the Libertadores. It is not easy because he has other customs,” Ruggeri said.

Nonetheless, it’s hard to imagine Guardiola or any manager of his caliber coming to a South American giant and not succeeding in their stint.