Arturo Vidal is part of Chile’s golden generation that has seen them win two Copa América’s, including one in 2016 over Argentina and Lionel Messi.

Over the weekend, Inter Milan won their first Scudetto since 2010. With the Italian side winning Serie A, it marks Vidal’s 21st trophy, tying goalkeeper Claudio Bravo as the most trophies won by a Chilean player, Diario AS reports. 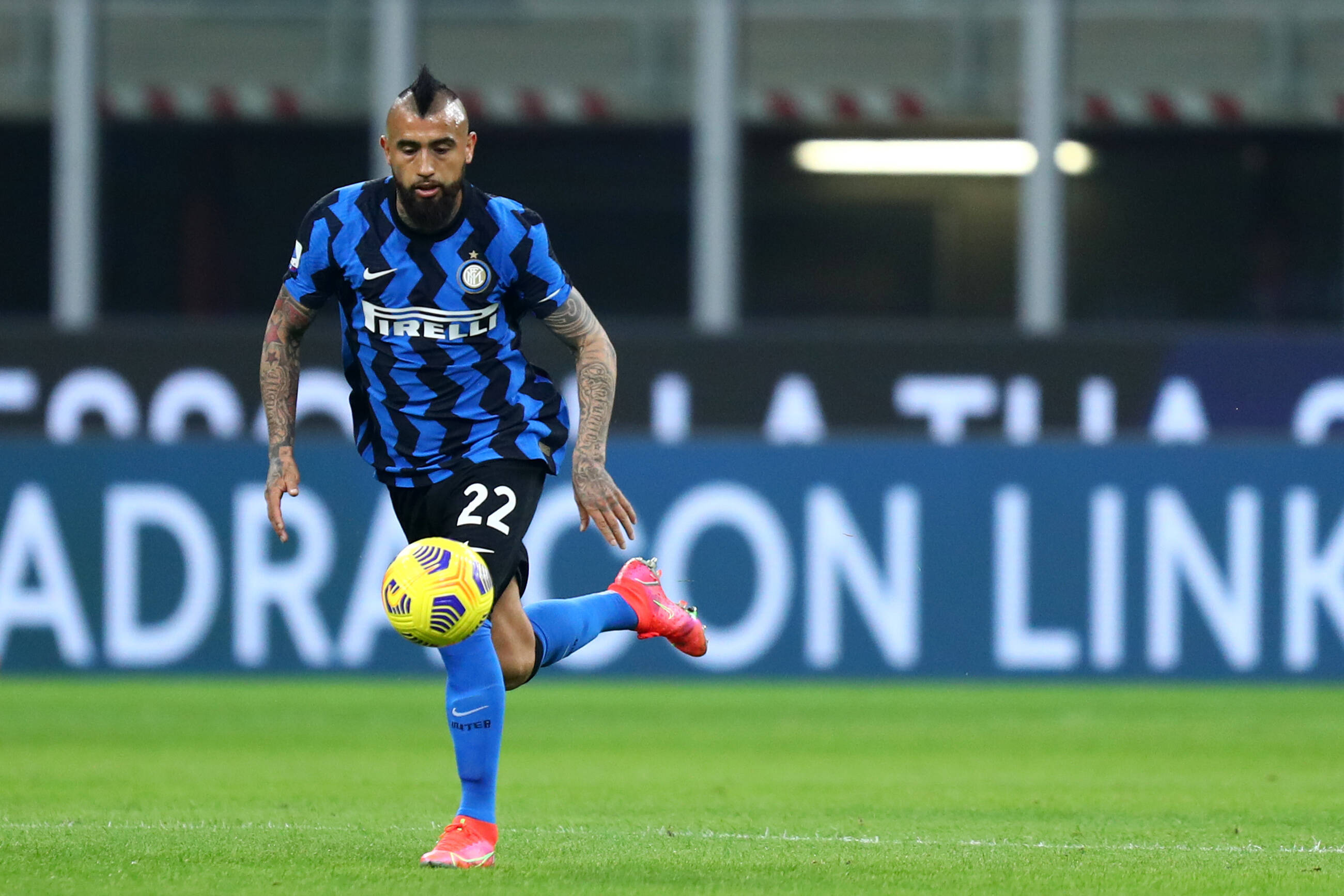 Vidal began his career with Chile’s biggest club Colo-Colo before jumping to Europe, which would see him for various giants such as FC Bayern Munich, FC Barcelona, Juventus FC, and Inter Milan.

Both Bravo and Vidal still have some time left in their playing career, so there’s no doubt that one of the two aims to win one more trophy to break the tie at the top.