Liverpool have agreed terms with Ibrahima Konate ahead of his proposed transfer from RB Leipzig, report Todo Fichajes.

The Reds have endured a difficult 2020/21 campaign, with Virgil Van Dijk’s anterior cruciate ligament rupture back in the autumn setting the tone for what would follow.

Both Joe Gomez and Joel Matip have been ruled out long-term this season, which has left Jurgen Klopp short on selection options in the centre-back position. 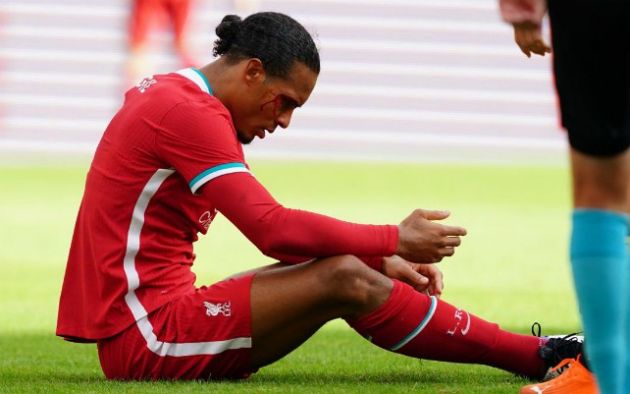 Fabinho has filled in, even Jordan Henderson did for a while, while Ozan Kabak arrived on loan in the January transfer window.

However, Klopp will be well aware that further reinforcement in that area will be necessary when the summer comes around, and it looks as though he’s found his man.

Ibrahima Konate, one third of RB Leipzig’s impressive defensive line, looks as though he’ll be heading to Anfield this summer.

Todo Fichajes claim that, having held out for an offer from Real Madrid and realised one was not to come, Konate has now agreed to sign for Liverpool. 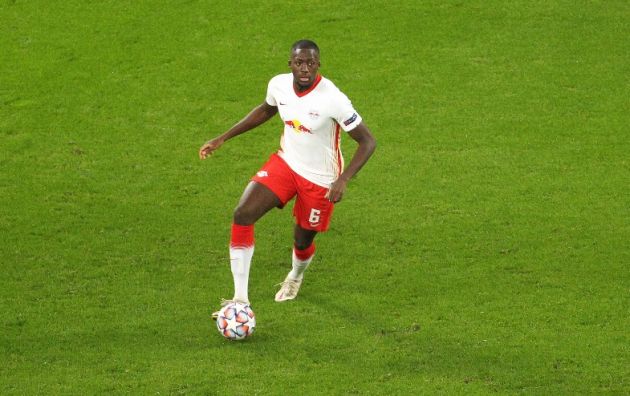 The report notes that Liverpool will pay €35M (£30M) for the exchange of Konate’s services, with the Frenchman’s arrival a shrewd way for the champions to kick off the rebuild.

Konate’s arrival would also be a pretty clear indication for Liverpool that they have not lost any of their player pull, even though they are looking set to finish outside of the top four.