Manchester City’s final few games of the 2020/21 season could largely determine whom they’re able to sign during the upcoming summer transfer window.

A shoo-in for the Premier League title, the Citizens are just 90 minutes away from a first-ever Champions League final appearance.

Star striker, Kylian Mbappe, will surely have the bit between his teeth in the second-leg of the semi-final and, alongside Neymar et al, want to make up for the disappointment of last season’s defeat to Bayern Munich. 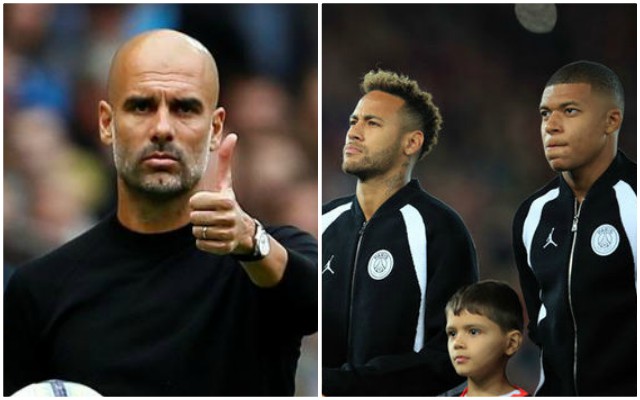 If the French side are knocked out and City go on to life the trophy, however, it could well put them in the box seat to acquire Mbappe.

Both Real Madrid and Liverpool are known to be interested in the striker’s services, but as L’Equipe via AS report, City are preparing a third bid for the player after one as far back as 2015/16 – before he signed his first pro contract at Monaco – and another in 2016/17 were both turned down.

It would mean moving their interest away from Borussia Dortmund’s Erling Haaland, though it’s felt the youngster could be involved in a bidding war which City seemingly want no part of.

Clearly, Pep Guardiola isn’t one for giving up but it may take a world record bid to ensure Mbappe snubs a new contract at PSG for one at the Etihad Stadium.