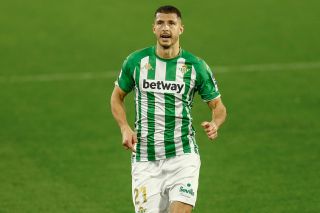 Arsenal FC wants to upgrade its midfield position, and the English club could once again be looking to Spain.

El Desmarque reports that The Gunners are eyeing Real Betis midfielder Guido Rodríguez. The 27-year-old has a £69.5-million (€80-million) release clause with the Spanish club. 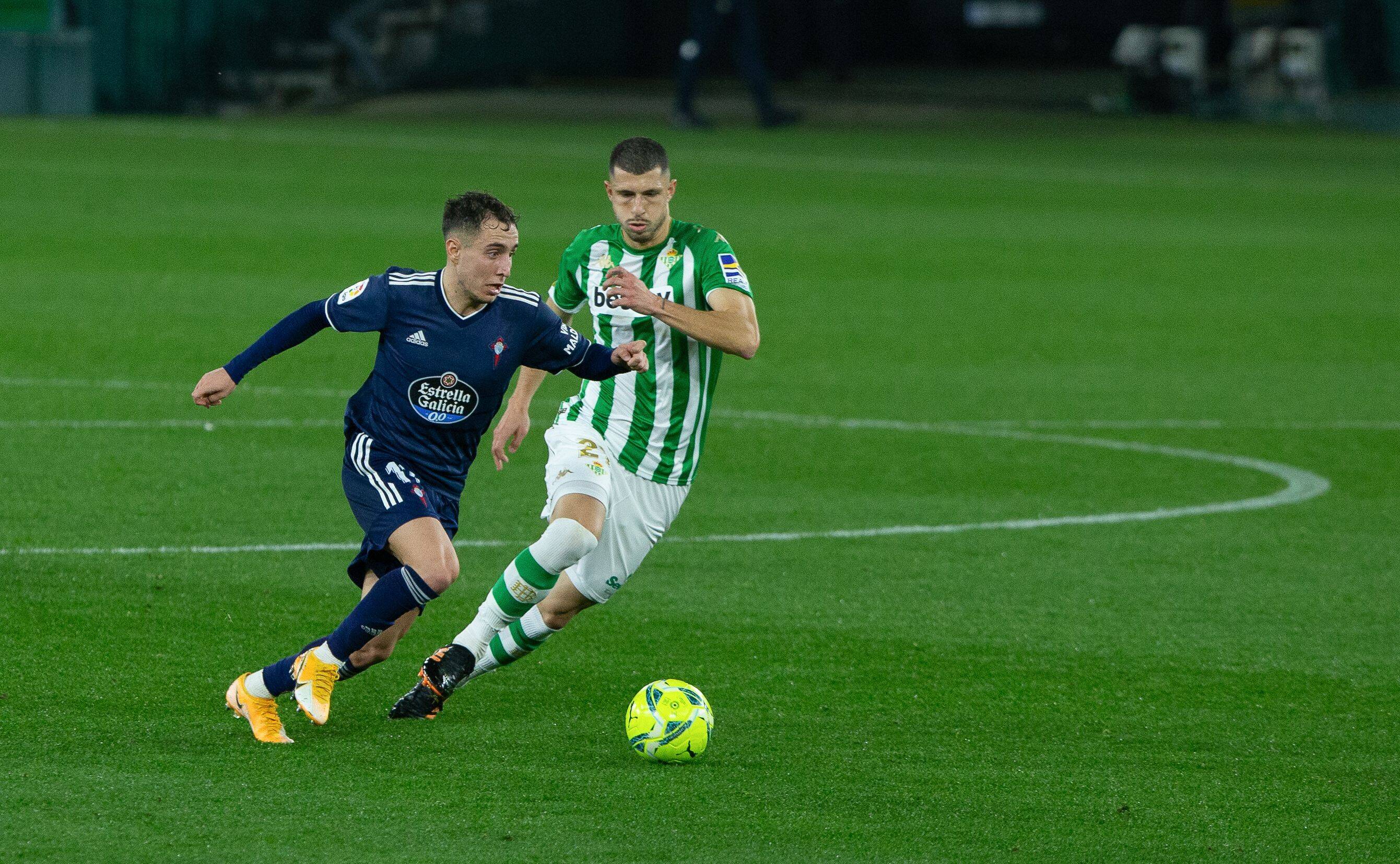 The Argentina international arrived from Liga MX side Club América last year, and the Mexican club will be rooting for the transfer of Rodríguez to the English side.

As Bolavip reports, América owns 25-percent of any future sale for the midfielder, so if Arsenal decides to pay the €80-million release clause. The Mexican side would receive a whopping €20-million from a potential Rodríguez sale to the English side.

There’s no denying that América wants to see a former player of theirs in the Premier League. Still, the earnings that could come with that move have them salivating and hoping Arsenal triggers the release clause for the player.

Rodríguez has made 49 appearances for Betis, scoring three goals and playing the majority of the time as a defensive midfielder.