The end of the season can’t come soon enough for Steve Bruce, his Newcastle team and their long-suffering supporters.

They’ll not go down now unless they endure an almighty collapse in the last few days and Fulham find some form that they’ve been missing to this point of the 2020/21 campaign.

Whether or not they end the season with a flourish is unlikely to change the minds of certain players who appear to want to leave the club.

One of those is the exciting and creative Allan Saint-Maximin. That’s according to former Sunderland hot-shot, Kevin Phillips. 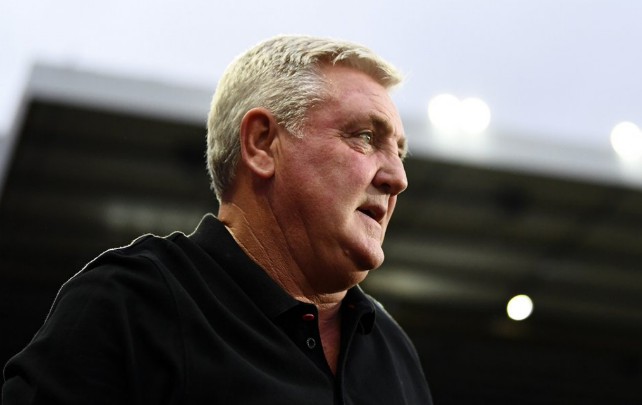 Not only that, but Phillips believes that Saint-Maximin is a perfect player for Tottenham Hotspur.

“You could see him going to Tottenham. From their point of view, he’d be a great signing,” he said to Football Insider.

“There would certainly be at least a dozen teams in the Premier League who would take him.

“He’s so unpredictable and he’s got great talent. Even though he had that injury problem, he’s improved as the season’s gone on.

“He’s got that end product as well. He’s turning into a complete player. This kid’s got pace and the ability to drop a shoulder, turn this way and that.

“From a Newcastle point of view, you’d be devastated to see him leave. But naturally, when you’re a star, everyone’s looking at you.”

Should Saint-Maximin head out of the club, he’ll doubtless be followed by one or two others, leaving Bruce at a disadvantage ahead of the new season.

Mike Ashley is unlikely to put his hand in his pocket given he still wants to sell the club, so 2021/22 looks likely to be another tough campaign for the Magpies.