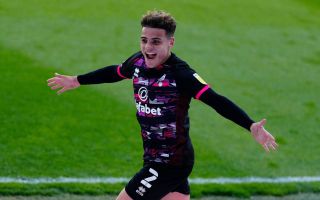 Tottenham are keen on signing Norwich City right-back Max Aarons this summer, according to Football Insider.

Matt Doherty was recruited from Wolverhampton Wanderers in the summer, but his move to North London hasn’t panned out as either party will have hoped.

As a result, a new right-sided defender may well be on the agenda for Daniel Levy this summer, even if he will be reluctant to push forward with transfer plans before a new manager is appointed.

As per Football Insider, Norwich City’s Max Aarons could be the solution. 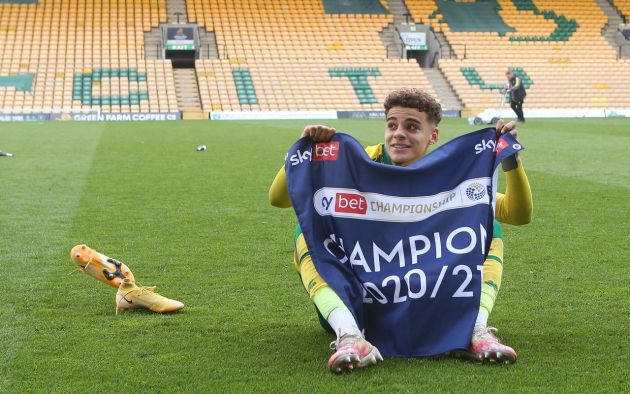 Mark Halsey column: Man Utd vs Liverpool postponement nothing to do with Michael Oliver

The report notes that Spurs have previously sniffed around Aarons, but Norwich have knocked back their proposals.

The Canaries are thought, however, to have a gentleman’s agreement with Aarons to let him go this summer, with the youngster having stuck around to fight for promotion with them this term.

That could play in Spurs’ hands, should Aarons be interested in making the move.

Football Insider report that Norwich City will demand £30M in exchange for the 21-year-old, but that’s a small price to pay to fill a position for a decade – and Aarons has that potential. 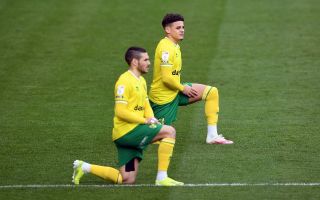