Arsenal are interested in re-signing former midfielder Glen Kamara from Rangers this summer, according to Football Insider.

Kamara joined Arsenal’s academy setup from Southend United back in 2012, spending five years in total with the Gunners before departing in search of regular first-team football.

After a successful stint at Dundee United, Kamara signed for Rangers, where he is now considered one of the best midfielders in the SPL, having had a considerable influence in their title triumph this campaign.

As per Football Insider, Arsenal have taken notice. The club are thought to have shortlisted Kamara as they search for affordable midfield reinforcements this summer.

MORE: Doubts over Arsenal future of star with return to ex-club mooted as possibility 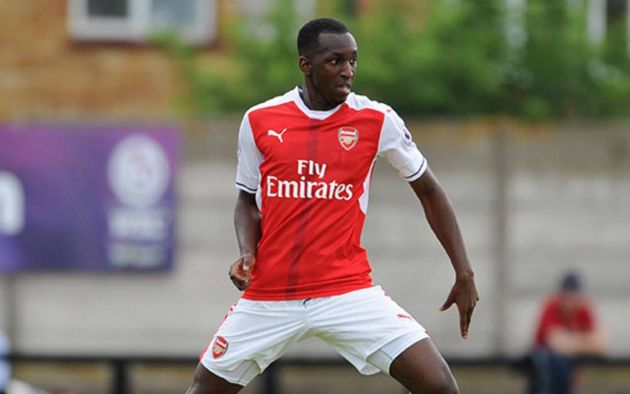 Rangers midfielder Glen Kamara is being linked with a move back to Arsenal.

Football Insider believe that, while Steven Gerrard is still hoping to convince Kamara to remain at Ibrox, Arsenal are ready to table a five-year contract, which would test his loyalty to the Scottish champions.

The report notes that Kamara is valued in the region of £10M, which is a figure that Arsenal would comfortably be able to pay.

Re-signing Kamara would hardly set Arsenal fans’ pulses racing, but padding out their squad in areas where they are currently short on options is a shrewd way to progress without the ability to spend £100M on one player.