The future of Harry Kane at Tottenham Hotspur remains a cloudy one. The striker has stated his desire to chase trophies, which is why the 27-year-old could depart this summer.

Kane isn’t the only player on the Tottenham squad that could be departing as Son Heung-min sees his name in the rumor mill, and Gareth Bale is on loan from Real Madrid. 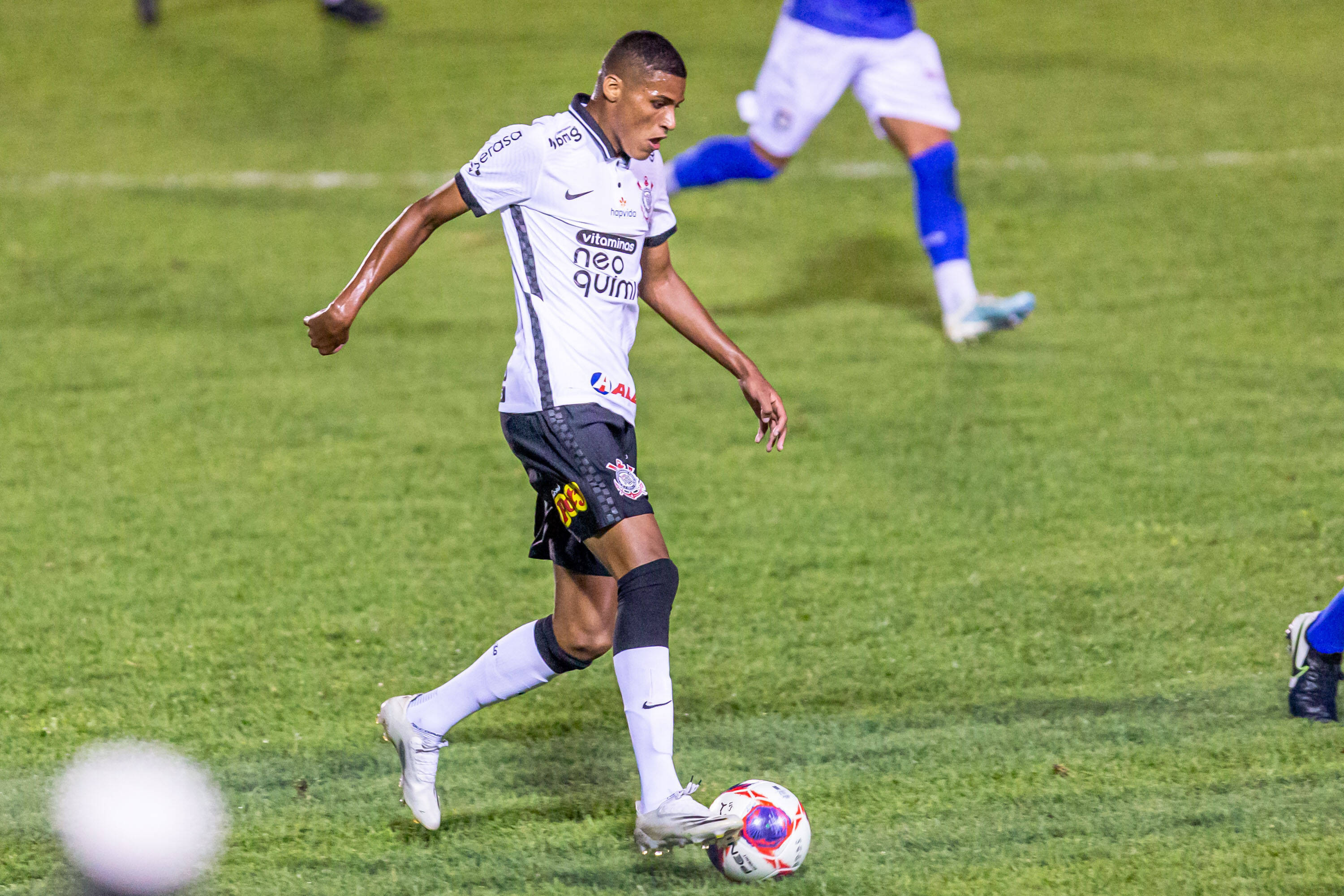 Nonetheless, Tottenham could look to inject some youth into their squad and a new crop of players to build around should they miss out on Champions League football next season.

The 18-year-old’s contract expires on January 2022, so the Brazilian side could look to cash in on the player rather than losing him for free. Nonetheless, the Brazilian media outlet adds that Corinthians is in talks to extend Varanda, which means they could up the price without the fear of losing the player for free.

Corinthians will want to grab a significant fee for the player, considering the club deals with major financial problems and debts that exceed R$- billion.