The Blues, along with Manchester City, are being linked with Gimenez by Mundo Deportivo, who also state that Atletico are looking for replacements for the Uruguay international.

Gimenez is a world class centre-back who could surely strengthen this Chelsea side, with Thomas Tuchel surely in need of upgrades on unconvincing performers like Antonio Rudiger, Kurt Zouma and Andreas Christensen, while Thiago Silva is unlikely to be a particularly long-term option.

It remains to be seen if Chelsea can lure Gimenez to Stamford Bridge, but it could be good news on that front if Atletico really are looking at replacements for the 26-year-old.

Chelsea showed their ambition with some big spending last summer, with the likes of Timo Werner, Kai Havertz, Hakim Ziyech and Ben Chilwell coming in. 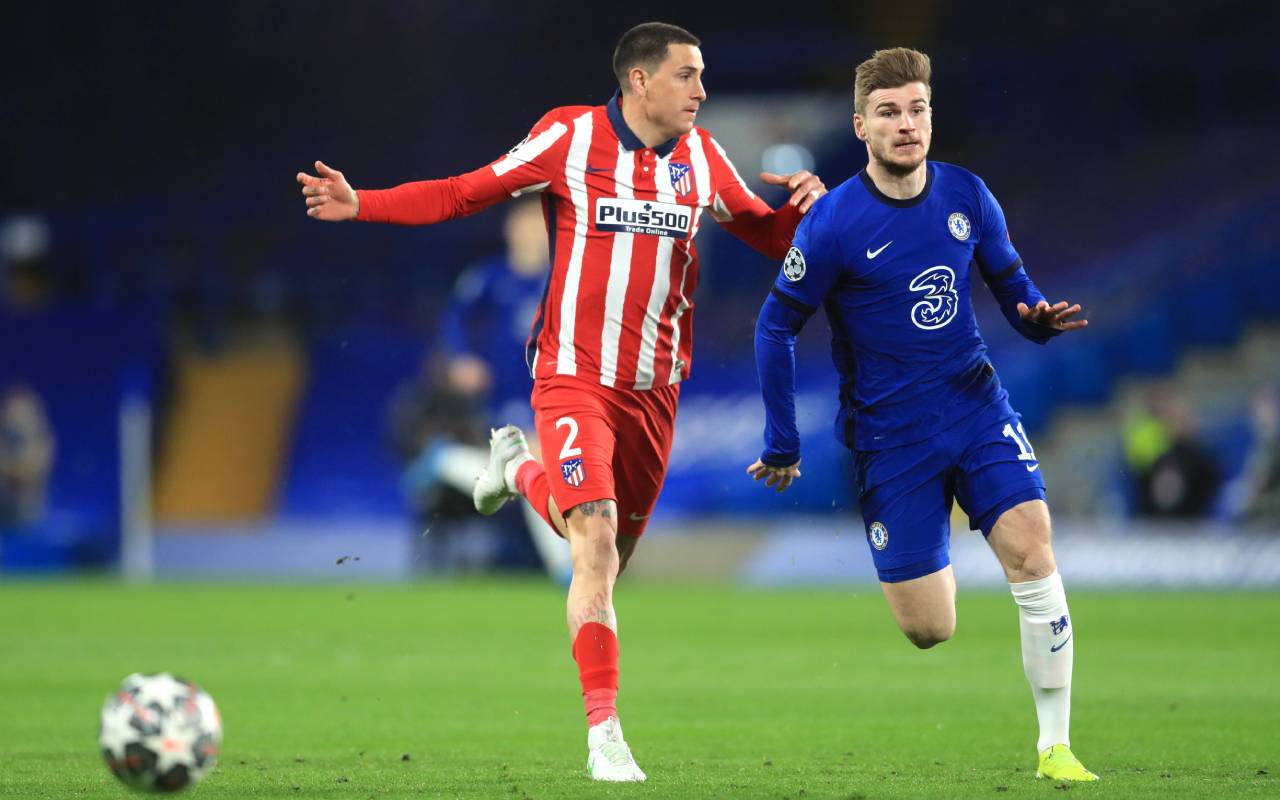 Fans will be craving another transfer window like that, and Gimenez would certainly be up there as one of the biggest statement signings they could make.

Chelsea have also been strongly linked with Niklas Sule by The Athletic, but Gimenez would arguably be an even better option at the back.