Former Inter Milan president Massimo Moratti has made it clear he’d love to see his old club sign Chelsea midfielder N’Golo Kante to build on their Serie A title victory this season.

The Nerazzuri have just won their first title in 11 years, ending Juventus’ recent dominance in the Italian top flight, and it could be a challenge for them to stay on top next season.

Inter would certainly do well to bring in a player like Kante, who has been singled out by Moratti as his preferred purchase, though he admits it would be difficult to land the France international.

“He (Kante) is a player who has all the qualities to complete the team in the best possible way,” Moratti told Sky Sport Italia.

“I remember when we took (Wesley) Sneijder, we were already very strong. But this player, who speeded up the game even more, put us in a position to have a team that was not only strong, but exceptional.

“I believe that the same thing could happen by taking Kante, but I only say this as a fan because I know how difficult it is to take him.” 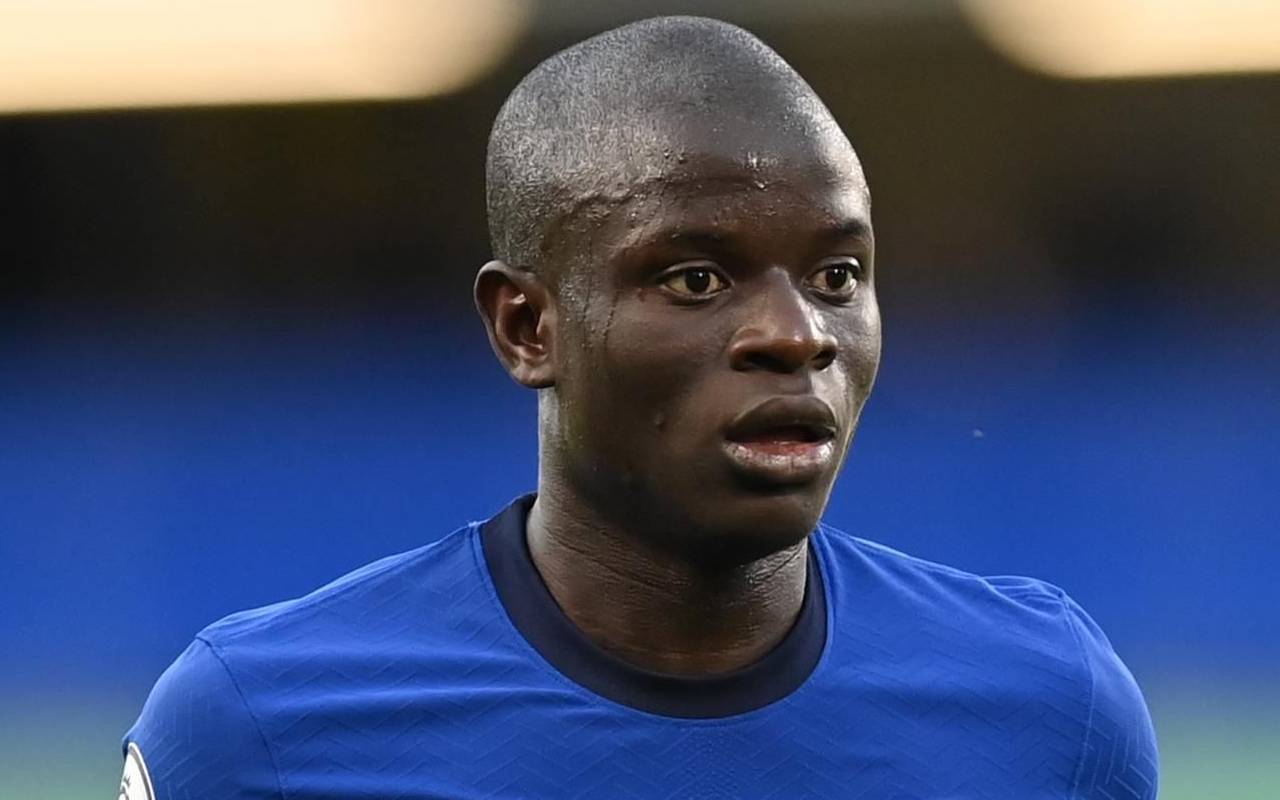 Kante has been a world class performer for Chelsea down the years, and Blues fans surely won’t want to see him go.

The Blues urgently need to keep their best players together as Thomas Tuchel really looks like building something at Stamford Bridge right now.

Kante has been a key part of that with some much-improved performances since Frank Lampard was sacked, but could he be tempted by a reunion with Antonio Conte at the San Siro?