According to Spiegel Sports, Lehmann sent Aogo a message by accident after getting the wrong WhatsApp chat, and it unsurprisingly drew a negative reaction from Aogo.

The report claims that former Germany goalkeeper Lehmann referred to Aogo as being Sky’s token black pundit, but he’s now come out and said he’s apologised to Aogo and made it clear how much he respects his work on the channel…

Arsenal fans will no doubt be disappointed with Lehmann here, with the ex-Gunner often being something of a fan-favourite after a great playing career in north London.

Lehmann formed part of the Arsenal Invincibles of 2003/04, and continued to be a star player for them for years after that.

These comments certainly paint him in a bad light, however, as one has to question what led him to making such a joke in the first place, even if he never intended to send it to Aogo himself. 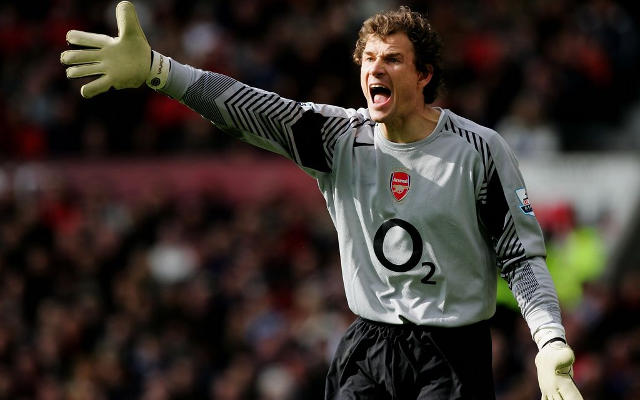 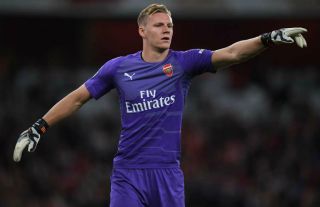 ‘They expected something bad’ – Arsenal’s Bernd Leno on comparisons to this player June 7, 2020 10:35
Arsenal FC 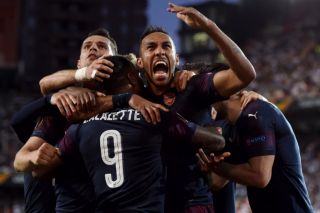 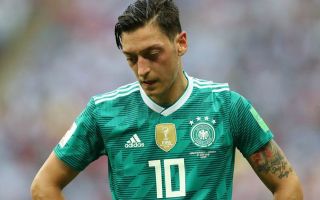 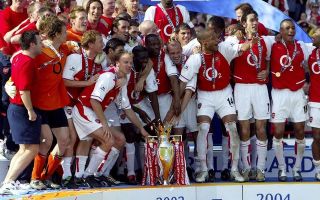 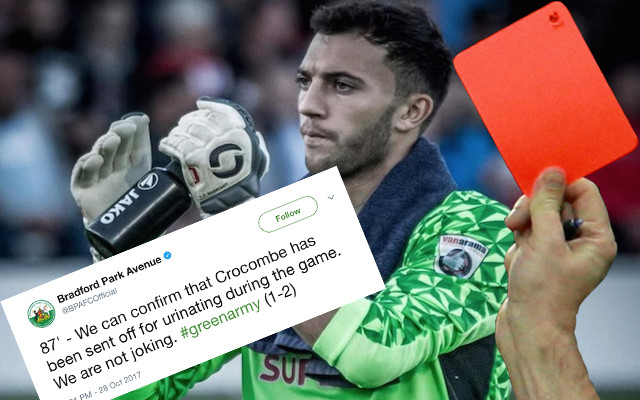 (Image) Astonishing moment Salford’s FCs goalkeeper is sent off for urinating on the pitch during match, twitter explodes in fantastic fashion October 28, 2017 17:38