Le Parisien report that Salah is Paris Saint-Germain’s ‘Plan B’ should Kylian Mbappe leave, the Frenchman is contracted until the summer of 2022 and there’s been no movement on a new deal.

Salah has been earmarked as a target for the Parisians for some time now, with Telefoot recently claiming that initial talks with the forward’s entourage have already taken place, but now it appears that the Egyptian actually wants to move on from the Reds, in news that will upset the fans and Jurgen Klopp.

Daily Mercato add that Salah would both appease the needs of Mauricio Pochettino and the club’s Qatari leaders, who have dreamed of recruiting an Arab star since they took over the team in 2011. 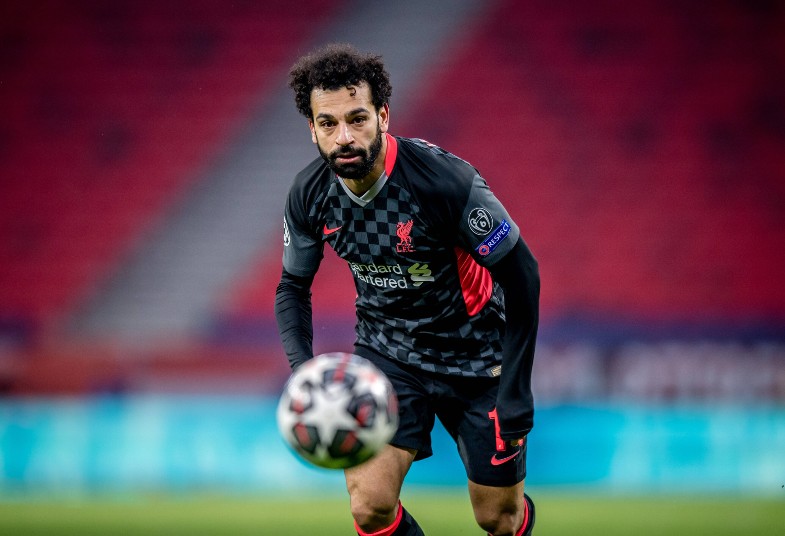 Salah’s apparent desire to leave comes just days after the 28-year-old once again fuelled exit rumours by stating that there have been no discussions with the Anfield outfit over a new contract yet.

The clinical forward has by been the best, by far, of Liverpool’s attacking trio this season, with Salah contributing 29 goals and four assists as the Reds have struggled in a frustrating campaign.

Salah would be a huge loss to Liverpool, this season’s shown that the Egyptian is the most important piece of their attack, which he’s shown with 123 goals and 45 assists in 198 appearances for the club.

If PSG do lose Mbappe, they can’t really ask for anyone better to fill the void than Salah, he’s been one of the world’s best for a few years now and still seems to be in the prime stages of his career.