The Uruguay international only looked likely to be a short-term signing for the Red Devils when he joined from Paris Saint-Germain on a free last year, but he’s performed well in his brief time at Old Trafford.

MORE: Jose Mourinho gives name of Man United ace as one of his key targets after being appointed at Roma

Man Utd would surely now do well to keep hold of Cavani for at least one more season, and it seems that’s what Solskjaer is trying to do.

See below for the Norwegian tactician’s response when asked about recent talks with Cavani over extending his stay, with a rather more optimistic tone from the Red Devils boss, as quoted by Simon Stone…

OGS on Cavani: "We have had some good chats lately. Decision still in his court but I am hopeful, more so after talking to him after last week’s game. I am hopeful." 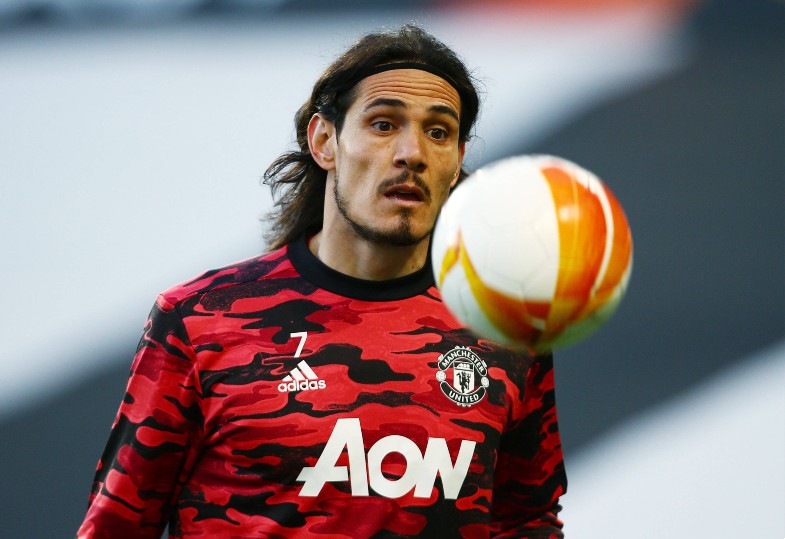 United fans will surely be hoping to see more of Cavani, though some might also be keen for the club to bring in a more long-term option.

Cavani has undoubtedly had a great career in Europe but he’s perhaps unlikely to still be someone who can play week in, week out and deliver the 25-30 goals MUFC need to be serious title contenders again.