According to the Daily Star, Ole Gunner Solskjaer is set to miss out on a favoured transfer target as Red Devils academy graduate Sam Johnstone prefers a transfer to West Ham over Manchester United.

The 28-year-old leaving West Bromwich Albion seems like a foregone conclusion owing to Johnstone’s stellar performances and the fact that the Baggies are destined for relegation.

It’s reported that Johnstone, who was loaned to seven clubs during his time on United’s books, is aware that first-team football will be guaranteed by West Ham, which wouldn’t be the case at Old Trafford.

The Star claim that David de Gea is now eyeing an exit from Manchester and that Johnstone’s friend and fellow academy graduate, Dean Henderson, is not willing to relinquish the No.1 spot anytime soon.

It’s added that Johnstone’s stance on the transfer interest may leave the Red Devils to settle for the transfer of veteran stopper Tom Heaton, who hasn’t made a top-flight outing in over 16 months. 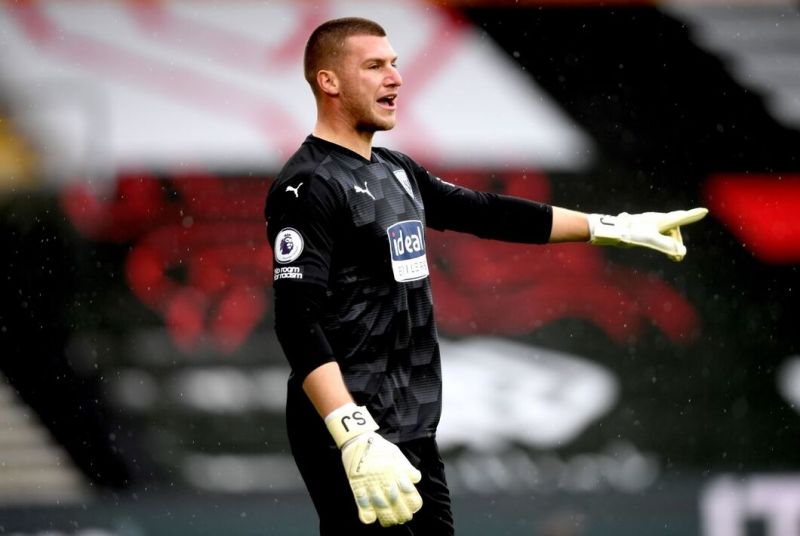 Sam Johnstone has turned in some solid displays this season.

Johnstone has been amazing in what is his first ever season in the Premier League, with fine displays earning the ace an England call-up and now plenty of options for a summer switch.

ESPN also reported earlier that Spurs are keen on Johnstone, who is expected to cost around £18m.

It’s not surprising to see that West Ham are eyeing a long-term stopper, as solid servant Lukasz Fabianski just turned 36 and perhaps they want to be ahead of the curve in their future planning.