As an Arsenal fan, it gives me no pleasure to admit that Chelsea just always seem to know what they’re doing with their managers.

Two years ago, Chelsea and Arsenal were both competing in the Europa League final. Chelsea won comfortably. Maurizio Sarri’s playing style wasn’t really for them, though, and he left shortly afterwards. Fast forward two years later and they’ve hired and fired a club legend before opting for a bigger name in Thomas Tuchel, and now they’re preparing for the Champions League final.

And Arsenal in that time? Well, first they stuck with Unai Emery despite the humiliating nature of that 4-1 Europa League final defeat to Chelsea. A few months later it was painfully clear that things weren’t working out under the Spaniard, and they opted for the promising, but rookie choice in Mikel Arteta.

Things started pretty well for Arteta in difficult circumstances, and he guided Arsenal to an impressive FA Cup final victory against Chelsea last season. Now, however, the direction the two clubs have gone in couldn’t be more different as the Gunners are once again competing in the Europa League, and are currently looking unlikely to make it to the final thanks to, you guessed it, Unai Emery.

Make no mistake about it, the start made by Tuchel at Chelsea is as good as anything we’ve seen in recent history. The Blues were 10th in the Premier League table when he took over – yes, below Arsenal – and are now looking good for a top four spot whilst looking forward to a Champions League and FA Cup final.

The German tactician has very quickly turned this youthful and inconsistent side into one of the hardest teams in Europe to beat, and even if Manchester City are slight favourites for the Champions League final, you definitely cannot rule Chelsea out, especially after they put in a strong display to beat Pep Guardiola’s men in the FA Cup semi-final recently.

Chelsea have never really been one to opt for a long-term ‘project’ manager, which is what made their hiring of Frank Lampard last season so surprising. The inexperienced CFC legend gave a decent go of the job and laid some decent foundations by bringing through youngsters like Mason Mount and Reece James, but once it became clear this was not exactly a long-term project that looked like bringing much success, he was shown the door. Legend or not, it was typical ruthlessness from the west London giants, and they’re now reaping the rewards. 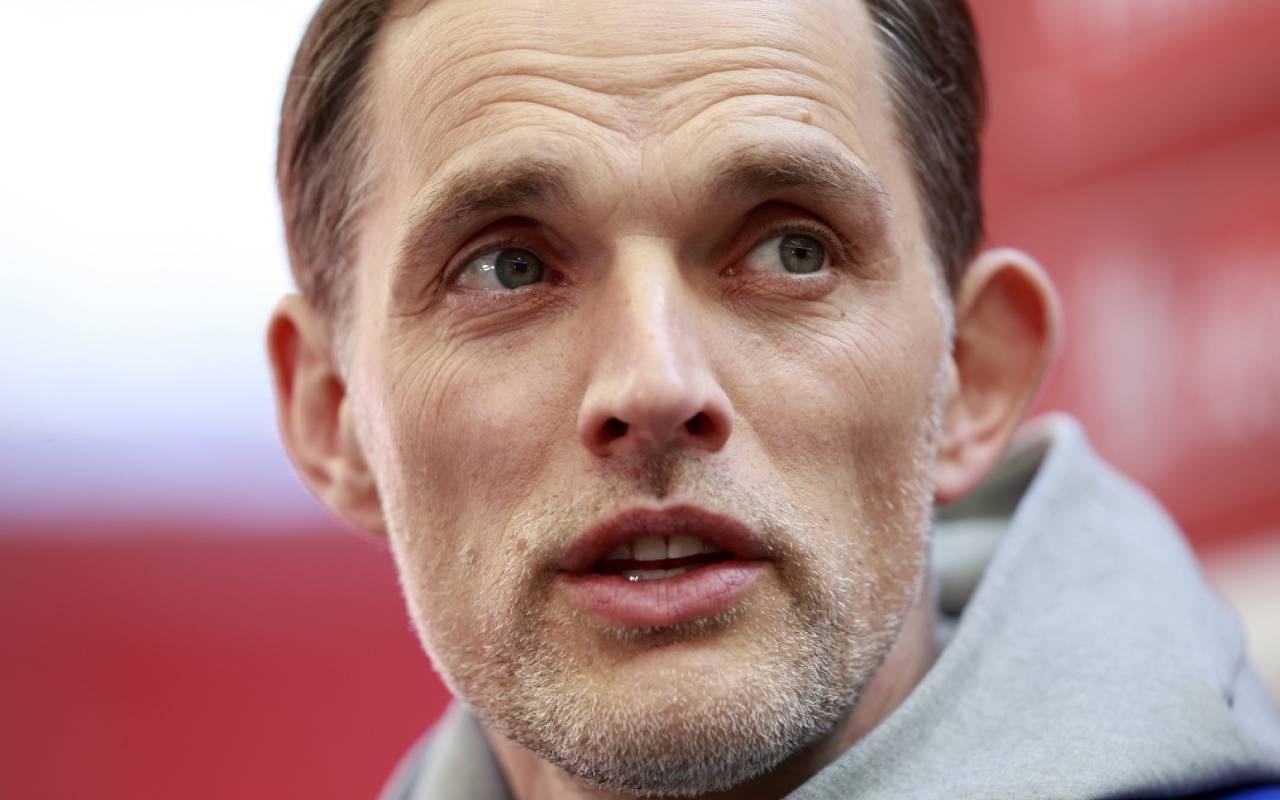 Thomas Tuchel has had an incredible impact at Chelsea

Arsenal, by contrast, continue to plod along with the vague hope that Arteta might be taking them somewhere, whether it’s now or in, who knows, three or four years’ time. The Gunners will no doubt be attracted by Liverpool seeing their patience in Jurgen Klopp pay off so handsomely, but there’s a pretty big difference there; Klopp was already an established world class coach when he arrived at Anfield, and even if his side weren’t the most consistent, he immediately implemented a playing style that his players bought into and that the fans could appreciate.

None of that is happening at Arsenal. Arteta is in his first job in management and it’s increasingly hard to see why the young Spaniard has been so highly rated for so long. He may well have had a key role to play on Guardiola’s coaching staff at City, but it’s one thing working in a more low-key role out of the spotlight with the kind of world class talent at the Etihad Stadium, compared with the task of reviving a club who have been pretty much sleepwalking through the last decade.

Can Arsenal learn from Chelsea?

If they don’t learn now, they never will. How many times in the last decade or more could Arsenal have shown a bit more ambition and hired a number of the world class managers who’ve won trophies at Stamford Bridge?

Arsene Wenger is a legend who deserves respect, but the cracks were already appearing by the time Chelsea hired Carlo Ancelotti in 2009. The Italian tactician won the double in his first season in England. Arsenal finished third. The following season, Ancelotti’s Chelsea finished 2nd and won nothing. Ancelotti was sacked. Arsenal finished fourth. What did Arsenal really gain from persevering with Wenger during this period? Surely there isn’t a Gooner alive who wouldn’t exchange those two years of Wenger’s ‘project’ and ‘stability’ for one double under Ancelotti and then perhaps moving on to someone else.

Fast forward again to 2016. Arsenal have just finished 2nd – their highest finish at any point since the Invincibles – and Chelsea 10th. In comes Antonio Conte, and you know the rest; an immediate impact, with a distinctive playing style and silverware to show for it. Arsenal finished 5th.

Wenger did great things at Arsenal, but one has to wonder if his longevity has become a bit of a curse; the north Londoners seem to remain convinced that this is still the way to do things in modern football, when actually, the much-criticised Chelsea scattergun approach of giving multiple top coaches a season or two in charge and seeing what happens is increasingly hard to argue with.

If they’d wanted to, Arsenal surely could’ve hired Ancelotti, Conte or Tuchel and perhaps even Jurgen Klopp at various points. Even now as they slip further into decline, they remain a big name playing in a great stadium in one of the biggest and most attractive cities in the world, and would likely have little trouble finding a Tuchel of their own if they wanted to. The trouble is, there’s no sign that that’s what they want.

If it’s any comfort, Gooners, Tuchel will probably be available at some point in the next year or so after the gloss of his remarkable double win wares off and Chelsea decide to try someone else. Don’t make the same mistake twice.