The Brazil international has been a key player for PSG and could be a great fit at Stamford Bridge, where Tuchel could do with a quality defensive signing for next season.

According to Sunday World, Marquinhos is one of a number of big-name targets for Chelsea as part of a rebuilding job this summer, and fans would surely welcome the deal.

Marquinhos would surely be an upgrade on the likes of Kurt Zouma and Andreas Christensen in defence, whilst also offering the Blues a decent option in defensive midfield.

Tuchel will know Marquinhos well, which is a nice bonus, so he shouldn’t have too much trouble adjusting to the demands of the manager. 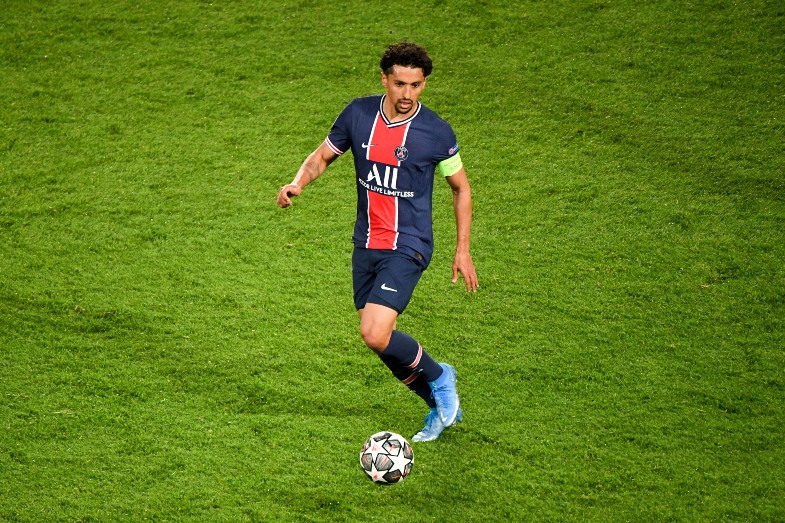 Marquinhos is being linked with Chelsea

Chelsea have just reached the Champions League final in Tuchel’s first few months in charge, so the German tactician is surely in a strong position to make big demands in the transfer market in order to guide the club to further success.