The Blues were at 0-0 at the time, but Mendy kept out a powerful shot from Benzema that looked destined for the bottom corner.

Mendy was alert to the danger, however, and reacted quickly to get a vital fingertip to the effort and keep the score at 0-0, with Chelsea going on to win 2-0 on the night and progress to the final after winning 3-1 on aggregate.

This save from Mendy was amazing, would of put them ahead & gave them an away goal early on, he won us the game ?

Hudson admits he wonders how different things might have been if that Benzema strike had gone in, with the former Blues star heaping praise on Mendy’s performance as the Senegalese shot-stopper showed why CFC signed him last summer.

“I do wonder what might have happened had Mendy not made that spectacular save down low against Benzema,” Hudson told CaughtOffside.

“With all that is going on at Chelsea, he has quietly kept the Chelsea back four together, when they were all over the place before he came.

“His save last night might have proved a match winning save because Real Madrid would have gone ahead. That would have made it a different proposition as they would have dropped into a blanket across their penalty box, because in open play it was obvious that they were the inferior team throughout the two legs.” 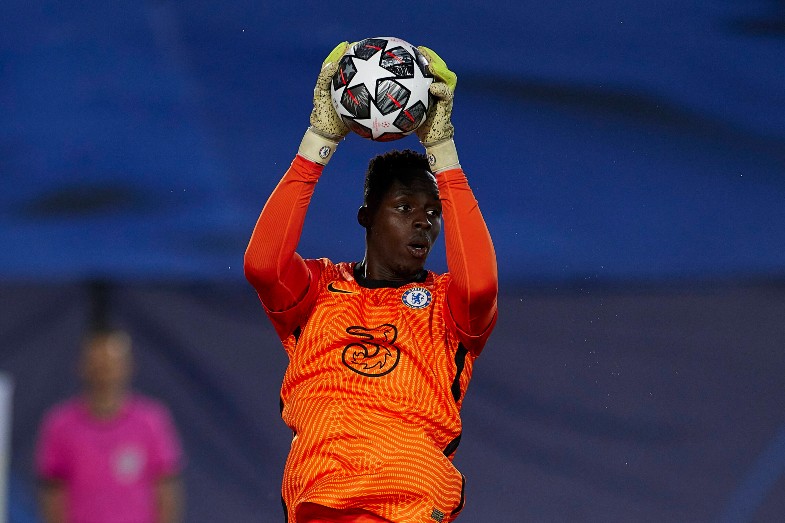 Edouard Mendy made a great save for Chelsea against Real Madrid

Hudson already looked ahead to the final with Manchester City as well, suggesting it would be a tight affair, but with less pressure on his old club Chelsea than on Pep Guardiola’s side.

“The final will be a cagey affair with no fireworks, much like the FA Cup semi-final,” he said.

“Two very shrewd managers on the sidelines who have both been there before, but l feel Chelsea will have less pressure as Tuchel will play it down.” 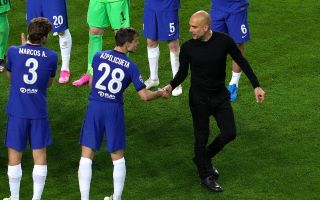