Chelsea legend Alan Hudson has suggested that Thomas Tuchel has given himself a bit of a problem after setting such high standards with his remarkable start to life at Stamford Bridge.

Tuchel inherited a struggling side when he replaced Frank Lampard as manager in January, but he’s very quickly turned things around at Chelsea, with the Blues now preparing to take part in the finals of both the FA Cup and the Champions League.

Hudson is a big admirer of the German tactician, but did sound a note of caution that he might find it hard to live up to expectations in the future after so quickly raising standards at Chelsea.

“His start will be his problem, for his standards are set in stone and only success will do from now on,” Hudson told CaughtOffside.

“It would be absolutely unthinkable if Chelsea beat Manchester City in those two upcoming matches. That would be something even more unthinkable.

“I just love the way he conducts himself on the touchline, it’s almost as if he’s on vacation.

“Tuchel has the Midas Touch through sheer simplicity.

“Two Pandemic Champions League finals for Tuchel will go down in history – not only in Chelsea, but all over. 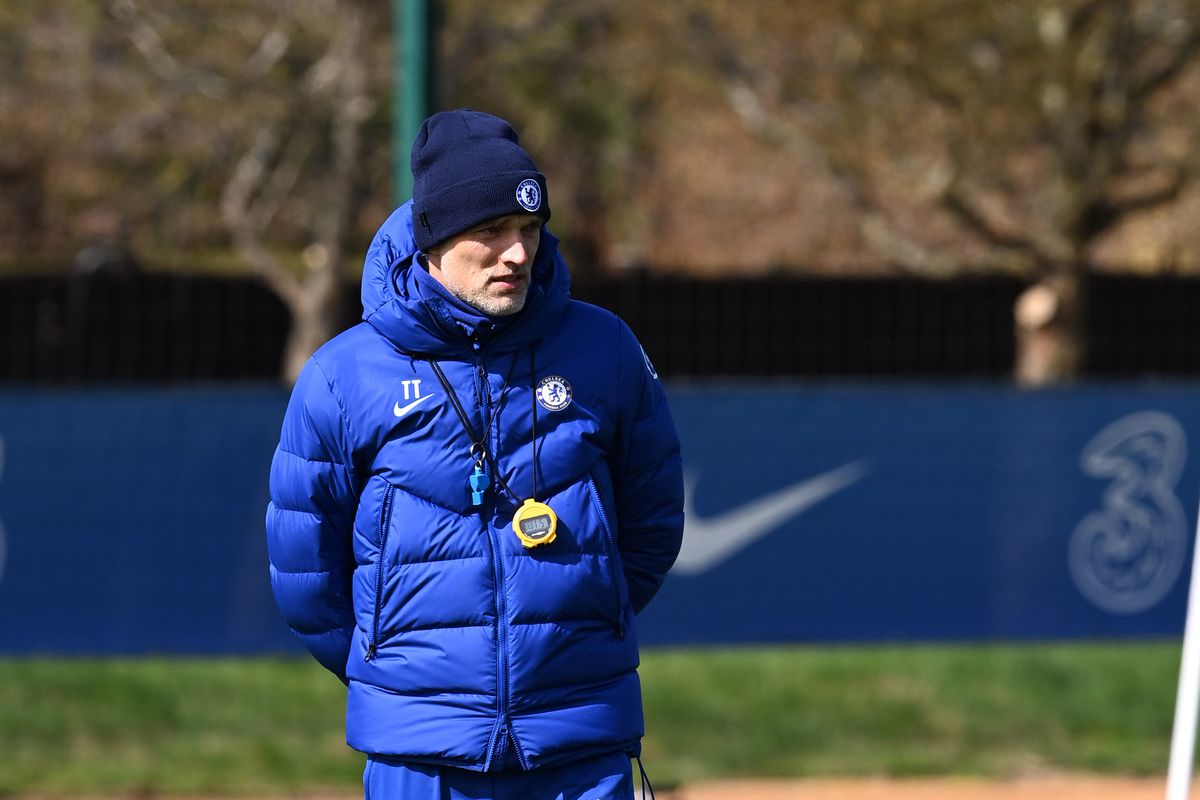 Thomas Tuchel has made a superb start to life at Chelsea

“It will be very interesting to see if Roman Abramovich ever replaces this one as apart from a couple of minor blips he has made the Impossible Dream reality.”

Hudson added just how impressive it is that Tuchel has managed all this without turning to the transfer market.

“Tuchel has done all of this without spending a penny, which will delight Roman,” he said.

“Where Madrid have to rebuild with too many has-beens, Chelsea have the nucleus of both experience and youthful exuberance.”