The 26-year-old is currently out on loan at Southampton and his long-term future remains unclear after a relative lack of impact during his time at the St Mary’s Stadium.

There’s another complication in that Japan want Minamino to be available to play at the Olympics this summer, according to The Athletic.

This, however, could eat into Minamino’s pre-season with Liverpool, and the report explains that this could be key to the player’s long-term future with the Reds.

Liverpool planned to take another close look at Minamino this summer, but he might not get another chance to impress Klopp if he’s away on international duty.

The Japan international is surely running out of chances at Anfield, so would probably do well to say no to participating in the Olympics this summer. 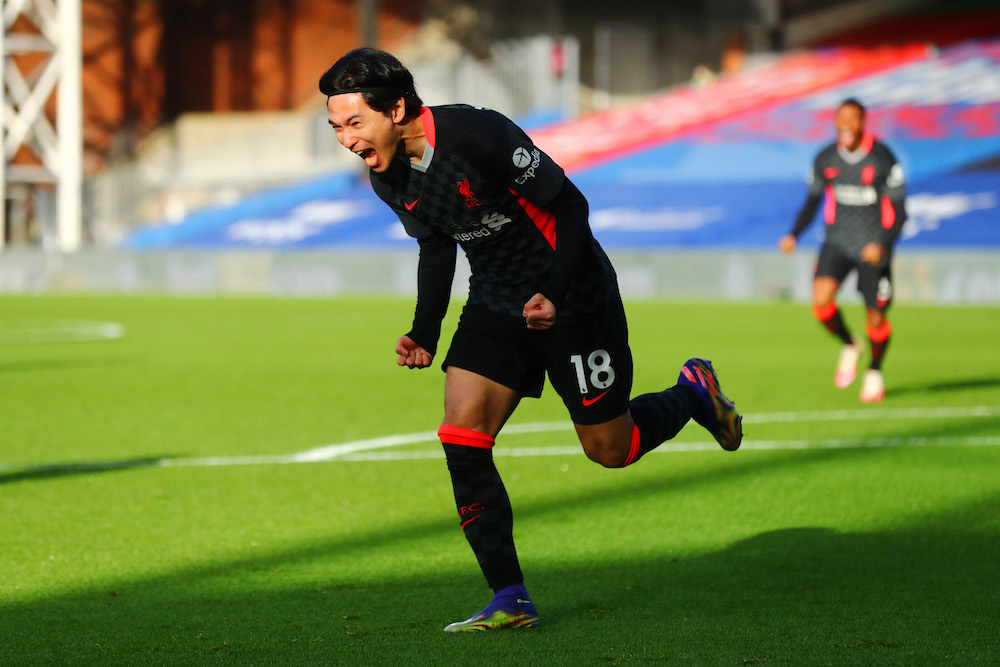 Takumi Minamino in action for Liverpool

It will be interesting to see the outcome of their talks in the coming weeks, but for now LFC fans will also just hope to see more from their player in a Southampton shirt.

Despite a strong start, Minamino hasn’t really impressed with the Saints and that could be a big concern as he could’ve done with a decent loan to prepare him for a return to Liverpool next season.